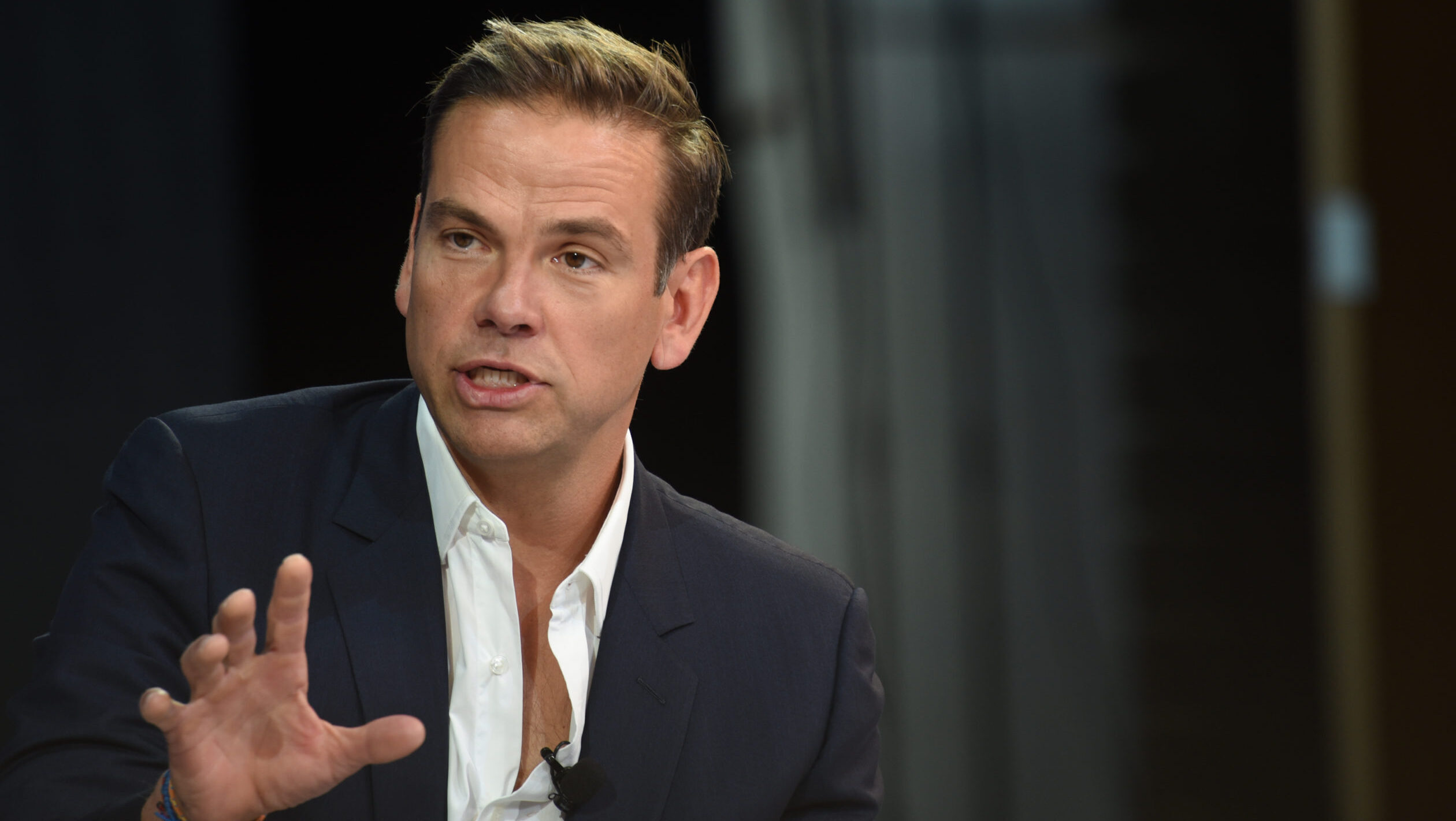 Fox Corporation CEO and Executive Chairman Lachlan Murdoch expressed support for Fox News journalists and “center-right” opinion hosts Thursday, saying that he’s happy with the positioning of the network because that’s where “middle America” is.

Murdoch’s comments, which came during a Q&A session at research firm MoffettNathanson’s Media and Communications Summit, were part of his response to a question asked about competition from networks like Newsmax and One America News.

“We compete every day with CNN, MSNBC, other news sources, so having competitors to the right of us is natural,” Murdoch said. “Opinion on our channel is center-right. That’s the right place for us to be. That’s where we think our audience is, that’s where middle America is. We’re happy with that positioning.”

“That means there’s space to our left and to our right for competitors to come in,” Murdoch added. “We’re confident in our journalism, confident in our reporting. We’re very happy with our opinion hosts. You have to be willing to have competition, and we see that very clearly.”

When asked about would-be competitor Newsmax and other far-right networks that were once thought to pose a threat to Fox News, Murdoch was unfazed, and seemed to imply that, at least at this point, no upstart conservative network has the resources to compete with Fox.

“I think the thing that people don’t appreciate about 24-hour news is the investment required to produce live news and opinion,” Murdoch said. “Frankly, opinion is the smaller part of the investment. But live news [is] 24 hours a day, seven days a week. Then, you extend that into producing a world-class website, Foxnews.com, producing Fox News Radio, producing podcasts, so the breadth and depth of Fox News is very significant and would require not only a huge investment to compete with, but a huge depth of management resources.”

When asked whether the network’s news and opinion ever “clash” to the point where Murdoch needs to step in, Murdoch said that those decisions normally fall to Fox News Media CEO Suzanne Scott.

“She’s doing a tremendous job,” Murdoch said. “My job as CEO of Fox Corporation support her and to work with her very closely. She’s the CEO and I couldn’t be happier with how she’s running the business. Ultimately, she makes the programing decisions. And she works with the on air talent and the producers to produce really, I think, some of the best television news in the world or the best television news and opinion anywhere.”

Murdoch also praised the balance of the news and opinion sides of the network.

“We get the balance right,” Murdoch said. “It’s a 24-hour news cycle, it’s a crazy news cycle, so when we don’t get it right, we’re transparent about it, and we correct it.”

“And the proof is in the pudding,” Murdoch continued. “If you look at Fox News, we have more independent voters than any other network. The share that we are taking, today and in the last months, has been off CNN. The share is coming from the center or the center-left. That goes to our programming. We have more diverse voices than any other network. We have hosts, and we have guests and contributors from the entire political spectrum, and that’s very important to us.”

During the session, Murdoch said that although there were some ratings surprises after the 2020 presidential election, and that news events like former President Donald Trump’s refusal to accept the election results, and the deadly Jan. 6 insurrection on the U.S. Capitol, led to a bigger “polarization” of cable news audiences than expected, current ratings (which have seen Fox return to the top spot) are meeting his expectations.

Murdoch also spoke about plans to expand the Fox Nation streaming service, which is aimed at the Fox News “superfan,” with more long-form and lifestyle content.

“Fox News viewers see us as more than just a news and opinion channel,” Murdoch said. “They really see us as a channel and a brand, and hosts that speak to them, that speak to their hopes and desires, and that allows Fox Nation to give them … a deeper engagement with our hosts and our brand.”