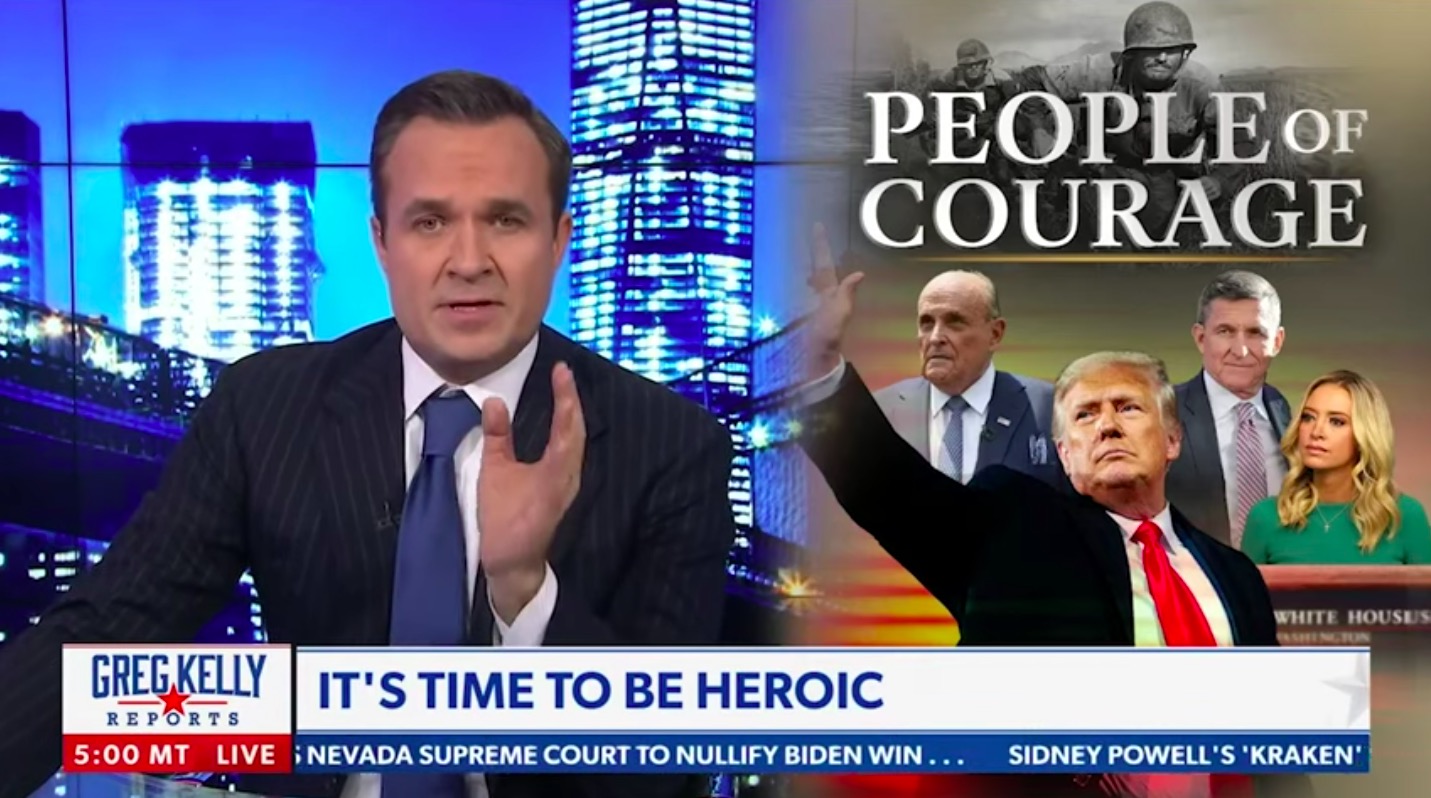 The demographic win marks the first time Newsmax has beaten Fox in any ratings metric. Throughout November, news industry watchers had their eyes on the fledgling conservative network, with countless headlines questioning whether fury with Fox News from supporters of President Donald Trump would fuel an exodus of viewers from the top rated cable news network.

The surge at Newsmax came thanks to a few factors. While Fox News joined other major news outlets in declaring Joe Biden the president-elect, Newsmax told viewers the election was far from over, fueling Trump’s false claims it was stolen from him. Newsmax CEO Chris Ruddy criticized the top cable news network for its coverage of the election, and Trump, enraged at Fox for being the first network to call Arizona for Biden, has repeatedly encouraged supporters to dump Fox in favor of Newsmax.

Ratings at Newsmax soared after November 3, while those at Fox dipped. To be clear, Fox News has been the top rated cable news network for decades, and its numbers dwarf those of Newsmax. But the trend was still remarkable. Newsmax itself boasted about beating Fox Business and CNBC in total viewers in the days immediately following the election, when Greg Kelly Reports reached more than 1 million viewers on some nights.

Nonetheless, despite Kelly’s shocking ratings win against one of Fox’s top anchors on Monday night, the Newsmax ratings surge appears to be ebbing since its November height.

Newsmax viewership at the start of December saw double-digit percentage declines from the peak numbers in November.

It’s worth noting the difference between the networks’ prime time programming. For all but one hour during primetime, Newsmax is running repeats of its 6-9 p.m. block against live opinion programming on Fox from 8 to 11 p.m. – and those Fox opinion shows (Tucker Carlson Tonight, Hannity, and The Ingraham Angle) continue to bring in big numbers for the network.

And despite Kelly’s big Monday night, his show was also down in the ratings last week: Greg Kelly Reports averaged 684,000 total viewers and 149,000 in the demo. That marks a 29% drop in the overall numbers and a 38% drop in the demo numbers from his peak week in November.