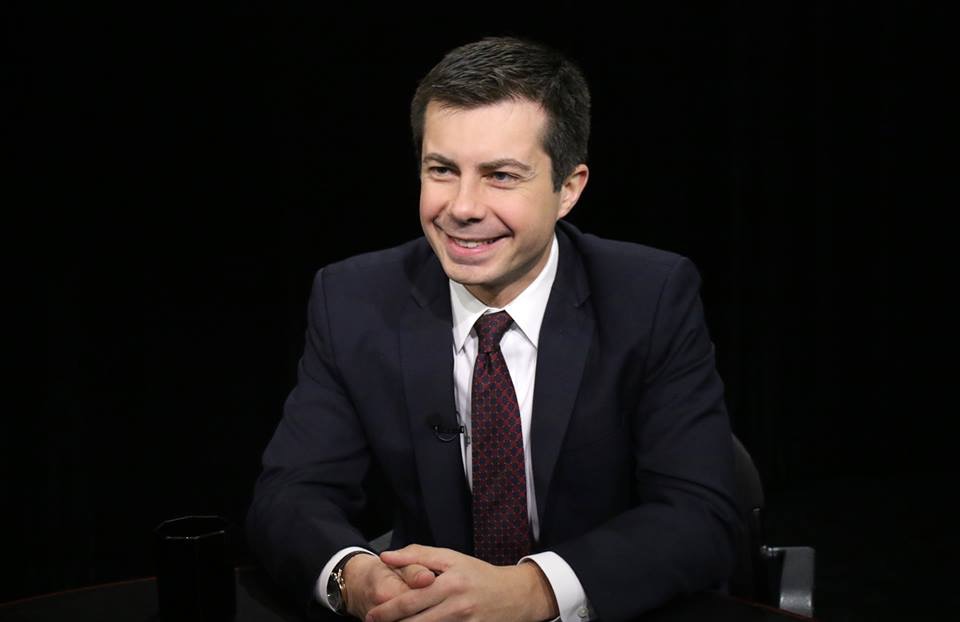 At a time when media often finds much to about which to despair, PBS host Alexander Heffner prides himself on providing a forum for nuanced debate and finding solutions to the most pressing — yet sometimes overlooked — issues facing our society.

Heffner’s weekly broadcast, The Open Mind, is tailored to those who are looking to consider new and conflicting ideas while still upholding what is timelessly “right.”

“When I started hosting going on five years ago, my sign-off was simply ‘Keep an open mind,'” Heffner told Mediaite. “More and more there is a need to add, ‘…but not so open that your brains fall out.'”

Heffner’s show is the longest-running broadcast in the history of American public television — predating such American classics as Sesame Street and Nova. Started by his grandfather Richard Heffner, The Open Mind has provided a “thoughtful excursion into the world of ideas” in a weekly show featured on PBS since 1956.

Both Alexander and his grandfather have a knack for catching future American public figures before they’re hot. Richard Heffner interviewed Martin Luther King Jr. on the show in 1957, seven years before his “I Have a Dream” speech. He also interviewed Rudy Giuliani in 1984 10 years prior to his election as New York City mayor until 1994.

Alexander caught Bernie Sanders in 2015 before he announced his presidential candidacy, and Pete Buttigieg in 2017 to talk about “Dreams of the Heartland.”

“If you go back and watch, exactly what Sanders predicted about the GOP’s plans came true. And Buttigieg’s new vocabulary for the Democratic Party is front and center,” said Heffner.

Heffner attributes his success at being ahead of the curve to having a luxury afforded few broadcasters these days — the ability to look beyond the current news cycle. It’s a uniquely educational approach.

“Not having to appease the water cooler, the tweet of the day, gives me the freedom to probe ideas, to invite guests who are exploring those ideas most innovatively, without regard to fame or fortune,” Heffner said.

But for Heffner’s talk of open-mindedness, he is a staunch believer that media executives do not do nearly enough to silence hate speech.

“We know bigotry when we see it,” he said. “And to act against it requires conscience. Today profit has replaced conscience for social media executives. When arbiters of truth and morality are no more, civil society ceases to exist.”

Heffner recalled a time in 2015 when he interviewed one of Twitter’s cofounders if the platform needed to insist on good behavior and decency from its users.  “His answer of no, which foreshadowed their inaction, should have dumbfounded me then, and it should anger all of us now.”

He even slammed the media as complicit in Trump’s hate speech when they give him a platform to spew his ideas. “The media must not be sucked into this false narrative that Trump is their last cash cow.”

Heffner said one of his most thought-provoking episodes was his interview with David Carroll, At War with Cambridge Analytica, which is featured in the forthcoming Netflix documentary The Great Hack.

“This conversation exposed the magnitude of the privacy crisis at Facebook and with social media,” said Heffner.

Some of the program’s other famous guests of the past have included civil rights leaders Gloria Steinem and Malcolm X, politicians such as Patrick Moynihan and Dianne Feinstein, intellectuals such as William F. Buckley, and economists the likes of Milton Friedman or Paul Krugman.