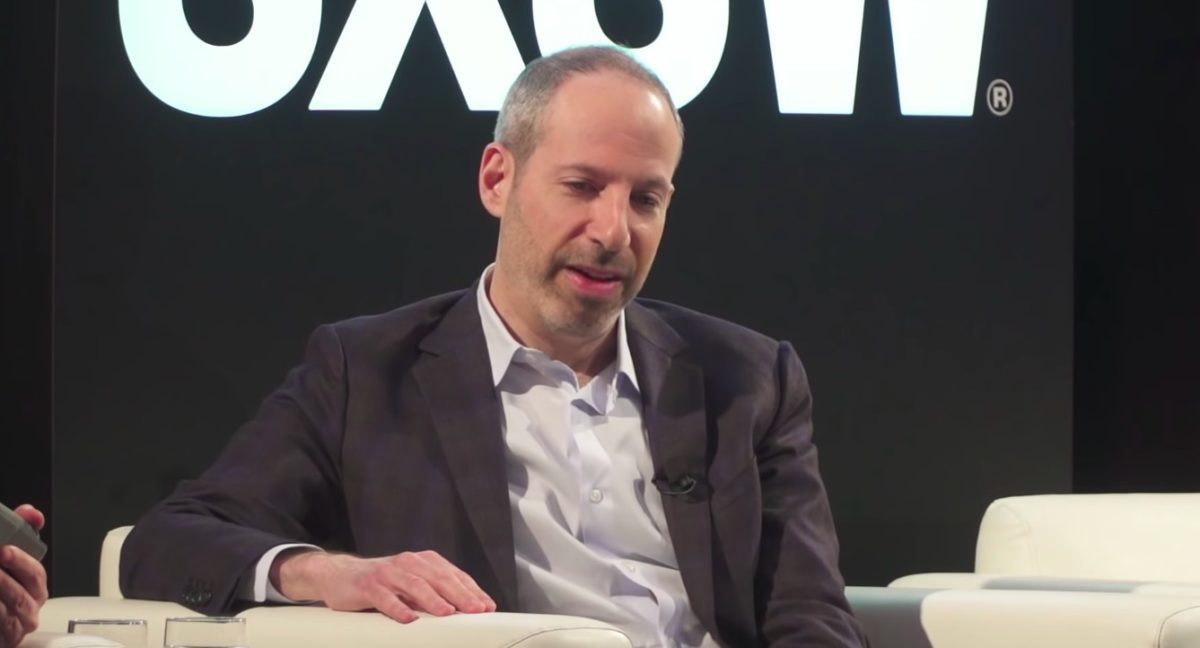 Amid NBC News President Noah Oppenheim’s ongoing scandal for downplaying and brushing off the network’s sexual misconduct issues, he and his wife, Allison Oppenheim, are being hit with new allegations from employees of abusing the network’s airwaves for their own personal financial gain.

According to a Wednesday Daily Beast report, the new criticism leveled against the Oppenheims revolves around their use of NBC airtime to aggressively self-promote their books.

Allison Oppenheim has co-authored two feminist children’s books with the Today‘s show Savannah Guthrie; both of the bestselling works, Princesses Wear Pants and Princesses Save the World, were given numerous promotional segments on NBC when they were released in 2017 and 2018, respectively. The Peacock Network’s news president authored his own set of books, The Intellectual Devotional in 2009 and The Intellectual Devotional Biographies in 2010, which both received marketing rollouts on the Today show — back when the program was hosted by disgraced ex-NBC star Matt Lauer.

One longtime NBC News staffer who spoke to the Daily Beast described the Oppenheims self-dealing practices as “disgusting.”

“For Oppenheim, or any news executive for that matter, to use the programs over which he has control to hawk his own book, or the book that his wife co-wrote with Today anchor Savannah Guthrie, is wrong on so many levels,” the source added. “It’s unethical, self-serving and goes against the policies they ask all NBC News employees to abide by.”

The experienced NBC News employee was not the only person at the network to condemn their boss’s self-promotion, but an NBC spokesperson defended the free Oppenheim plugs by pointing to on-air personalities at other outlets who use their shows to hawk their books.

“Literally every anchor and reporter, on every show, on every network, has promoted their book on their air, since television was invented,” the spokesperson said in response to the Daily Beast report. “Savannah Guthrie and Allison Oppenheim co-authored 2 children’s books – focused on female empowerment – which were featured exactly as much as the books of countless colleagues, and with Allison’s relationship always fully disclosed.”

Though, the Oppenheims differ from talent like CNN’s Jake Tapper, Fox News’s Tucker Carlson, and ABC’s Michael Strahan, who have all used their networks to push their written works, as the NBC News executive and his wife do not have their own programs and are not celebrity figures.

Oppenheim is currently fighting for his job due to a new book by former NBC News journalist Ronan Farrow — who left the network after they spiked his 2017 bombshell sexual assault report on Hollywood titan Harvey Weinstein — on how Oppenheim dismissed allegations against Matt Lauer until the network had no choice but to remove him when the public became aware of the star’s misconduct. Farrow’s book also notes that Oppenheim was directly involved in killing his Weinstein exposé, which he published at the New Yorker instead, and brushed the allegations off as just “a movie producer grabbing a lady.”