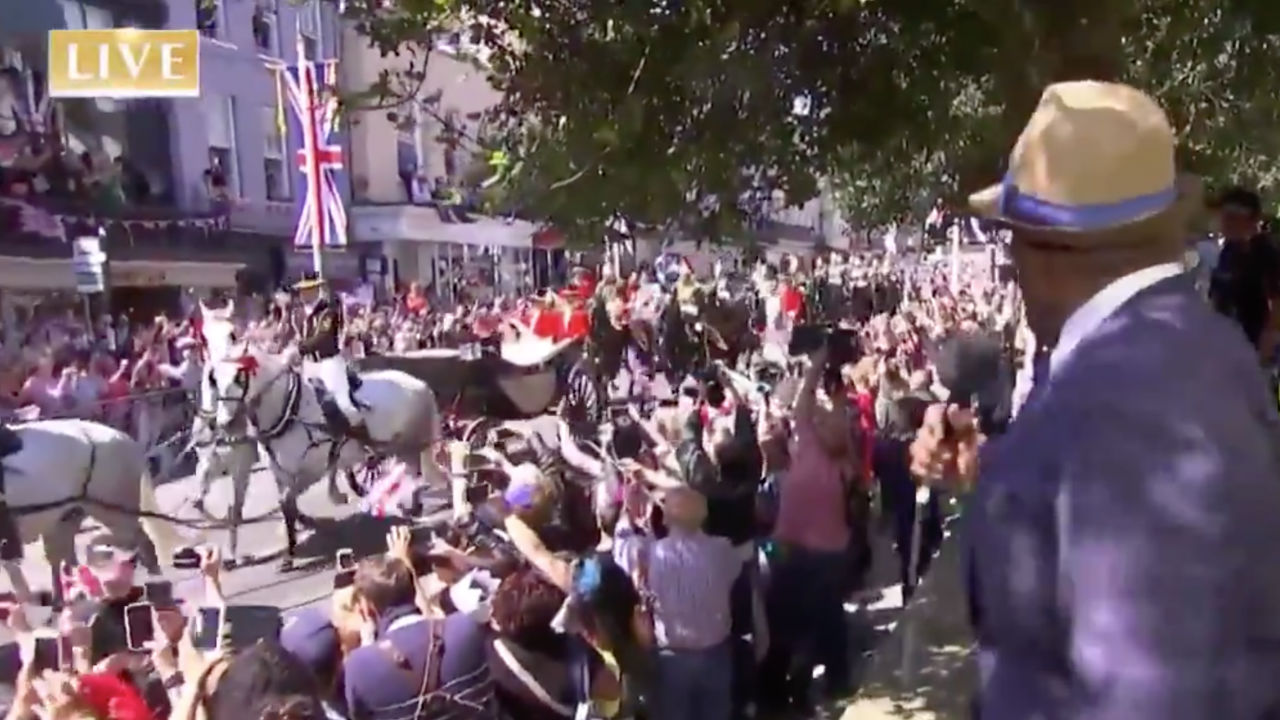 The numbers were unveiled in a press release Sunday, announcing that the network’s reporting both before and during the ceremony for Prince Harry and Meghan Markle topped the charts.

NBC said it “delivered the number-one broadcast in all measurements,” averaging “6.417 million viewers, beating ABC’s 6.348 million and CBS’ 4.786 million,” according to Nielsen data.

The network secured its biggest leads over ABC and CBS in the 25-54 age range, and secondly in the 18-49 group. Both are considered key demographics.