Ocasio-Cortez: World Will to End in 12 Years If Climate Not Addressed

Ocasio-Cortez: ‘The World is Going to End in 12 Years If We Don’t Address Climate Change’ 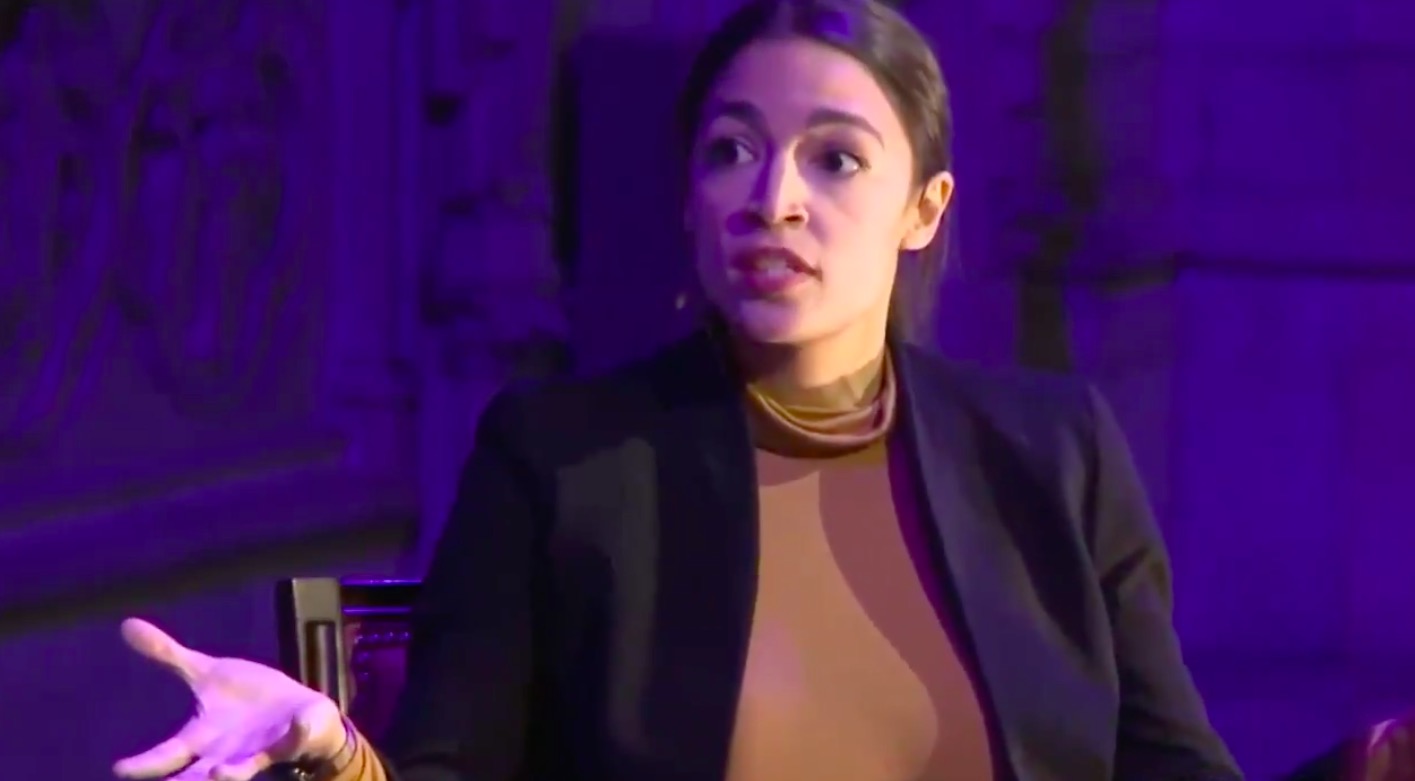 Newly-elected Rep. Alexandria Ocasio-Cortez (D-NY) issued a grave warning on climate change, urging young people to take action and fight against what she described as “our World War II.”

In an interview at the MLK Now event in New York, held in honor of Martin Luther King, Ocasio-Cortez spoke to writer Ta-Nehisi Coates about the urgent need to address man made global warming.

“Millennials and people, you know, Gen Z and all these folks that will come after us are looking up and we’re like: The world is going to end in 12 years if we don’t address climate change and your biggest issue is how are we gonna pay for it?” Ocasio-Cortez asked Coates. “This is the war — this is our World War II.”

.@AOC on millennials and social media: “We’re, like, the world is going to end in 12 years if we don’t address climate change” pic.twitter.com/HjhbVyfFN4

“How are we saying let’s take it easy when 3,000 Americans died last year?” the New York congresswoman asked. “At some point these chronic realities do reach a breaking point.”

Ocasio-Cortez is likely referencing a United Nations report that found there are only 12 years left to limit climate change before we start to face serious environmental catastrophes.