Remembering the Time Brian Stelter Told Michael Avenatti, ‘I’m Taking You Seriously As A Contender’ in 2020 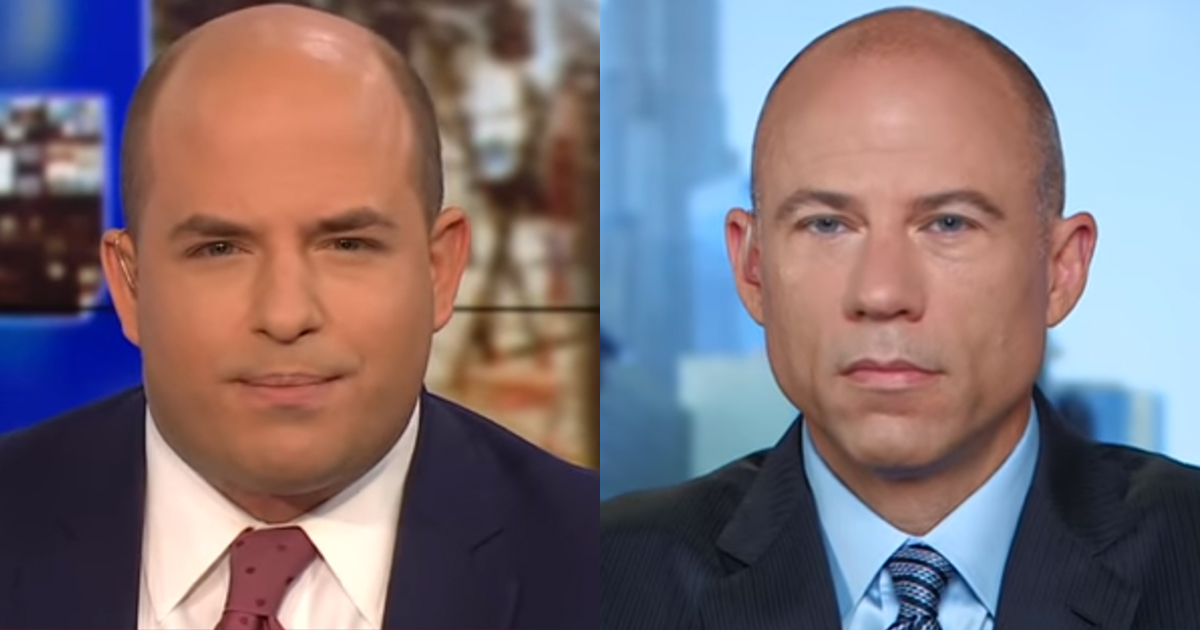 Remember when Michael Avenatti was considered a viable presidential contender in some circles? Pepperidge Farm remembers.

On Thursday, Avenatti was sentenced by a federal judge in New York to 30 months in prison for trying to extort Nike for $25 million. The former attorney for Stormy Daniels is also slated to be tried in a fraud case in California this month, and faces another trial in New York next year for allegedly scamming Daniels out of hundreds of thousands of dollars.

In 2018, Avenatti made countless television appearances where he bashed then-President Donald Trump, who had an affair with Daniels. As a result of his TV hits, Avenatti became something of a liberal folk hero, and was even considered a viable 2020 presidential candidate by some. One of those appearances came on CNN’s Reliable Sources with Brian Stelter, who told Avenatti that he was “taking him seriously” as a presidential contender:

I don’t know if it’s a good thing that star power and TV savvy is required for the job. But I think it is. And by the way, I think President Obama also had a lot of TV star power and that helped him, pre-Trump. But Trump is more evidence of this, and looking ahead to 2020, one reason why I’m taking you seriously as a contender is because of your presence on cable news.

CNN's Brian Stelter last year on Michael Avenatti running for president: "And looking ahead to 2020, one reason I’m taking you seriously as a contender is because of your presence on cable news.” pic.twitter.com/2Wn2bX17kx