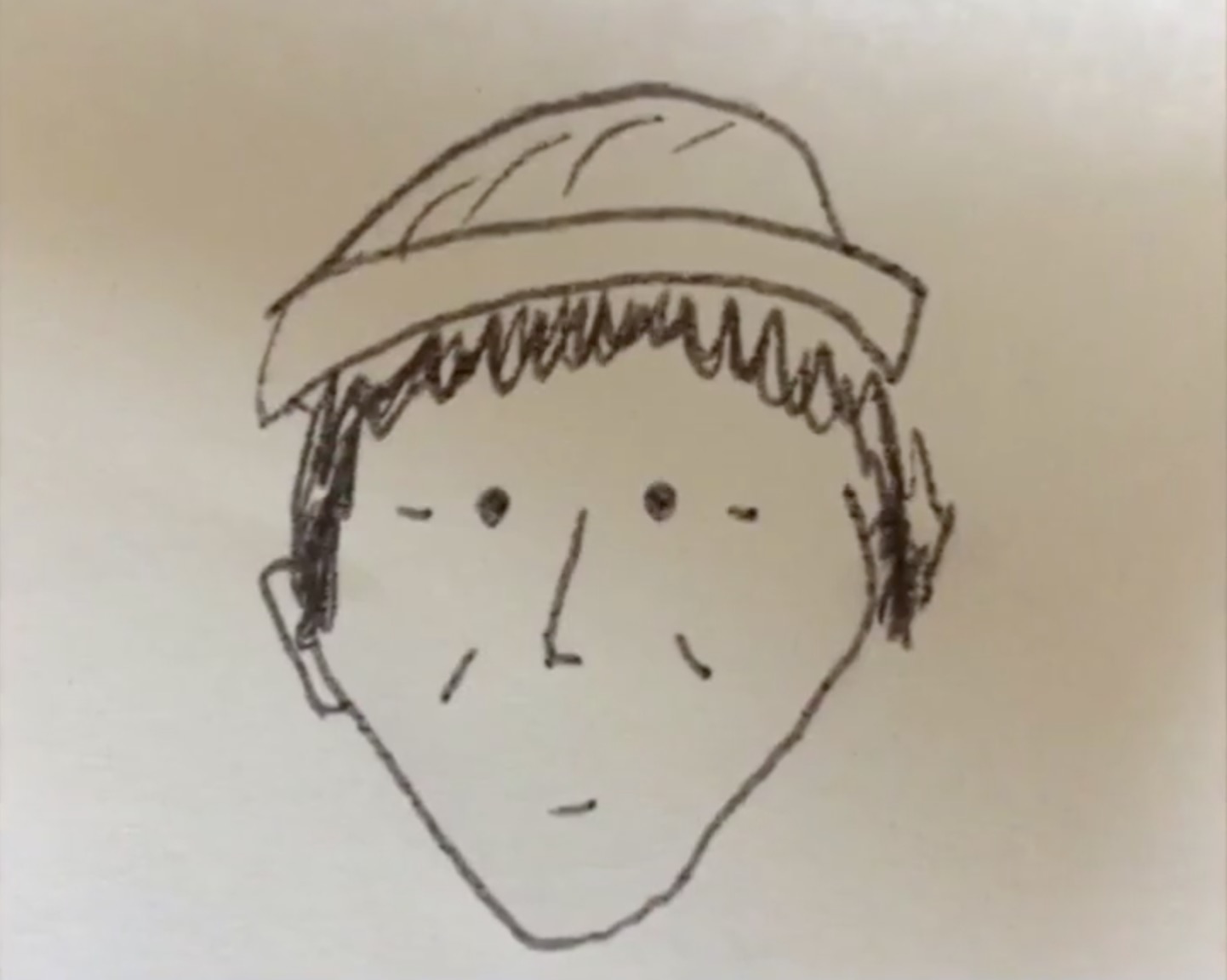 Believe it or not, this really did work.

Police in Lancaster, PA say that a poorly-drawn sketch — see above — went a long way in terms of helping their investigation into a theft at a farmers’ market. The incident happened last month when a suspect disguised himself as a vendor and ran off with cash he took from a stand in Central Market.

A witness provided officers with a simple picture that they drew of the suspected thief. Even though the picture is black and white and almost cartoony, the police department said on Facebook that it “jogged the memory” of their investigators and gave them an idea of who to look for.

Hung Phuoc Nguyen was identified as the suspected perpetrator, and he is now facing charges over the theft. Police tried to find him at his last known address, though they haven’t been able to locate him.