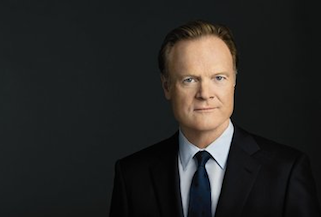 Thursday night during the 10pm hour, MSNBC’s The Last Word with Lawrence O’Donnell beat Fox’s On the Record with Greta Van Susteren in the 25-54 demo. O’Donnell was #1 in his time slot with 223K viewers, while Van Susteren was #2 with 211K. CNN’s AC360 Later was a distant 3rd with 99K in the demo.

O’Donnell was also the highest rated show across MSNBC’s primetime lineup in the demo, ahead of The Rachel Maddow Show, which had 190K viewers. In total viewers at 10pm, Van Susteren came out ahead of O’Donnell with 1.267M viewers to his 808K.