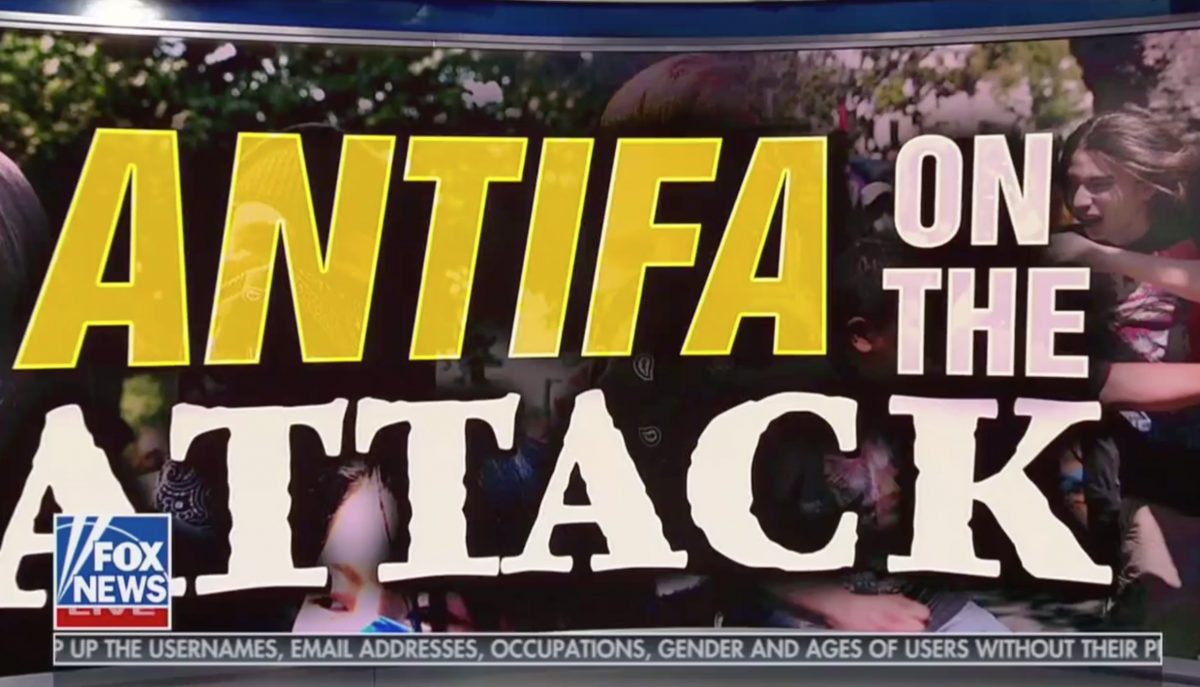 President Donald Trump earned immediate and bipartisan rebuke last night after praising — and even imitating — the physical attack of a journalist during a political rally.

In the summer of 2017, Republican Rep. Greg Gianforte (R-MT) became so frustrated with a question from Guardian reporter Ben Jacobs that he lost his cool, body slamming and striking the journalist. Gianforte initially denied the attack until a recording was released. He was later charged with misdemeanor assault, an eventually pleaded guilty. The congressman later apologized for the incident.

Many noted the ugly timing of Trump’s comments, which came as his administration is being criticized for moral impotence in its dealing with the apparent murder of Washington Post columnist Jamal Khashoggi by Saudi agents. Khashoggi was a vocal critic of the Saudi royal family, and his alleged assassination is as clear an expression of silencing the press as one could possibly find.

To wit, as Maggie Haberman put it on Twitter, “Doing this after a journalist was apparently murdered by an autocratic regime – while complaining that you yourself are covered unfairly – is quite something.” Even Ben Shapiro said, “Trump’s Gianforte reference was unacceptable and disgusting.”

But there is another political angle that is being overlooked by Trump’s rhetorical misstep: It effectively renders moot the “angry leftist mob” rhetoric that the White House, established GOP and Fox News minions are using to activate their base in the run-up to a very contentious midterm election.

As I wrote in a column last week, the Trump administration is enjoying a good time according to its political media advocates. A strong economy, a conservative Supreme Court, and some very subjective foreign policy wins all combine to help create a positive news narrative — but doesn’t necessarily get supporters to the voting booths.

Putting the caravan of immigrant children attacking the southern border to the side for the moment, the pervasive motif on Fox News has been the threat of angry leftist mobs attacking anyone that is an open supporter for Trump. Need proof? Just watch the non-stop b-roll of Brett Kavanaugh‘s protestors, hordes of black-clad Antifa members roaming the streets, liberal activists shouting Republicans out of restaurants.

Fox News hosts, contributors and guests have made clear in the past few weeks: this mob behavior and heated rhetoric is exclusively a disease of the left. Juan Williams‘ protests on The Five that an innocent person was murdered by a right-wing activist in Charlottesville are dismissed as an isolated incident.

But how can reasonable defenders of President Trump warn that the “angry leftist mob” is a partisan issue when the Commander in Chief himself is praising a physical assault on a reporter asking tough questions?

The answer is they can’t. That doesn’t mean they won’t, because the key qualifier in that question is “reasonable” defender. And we are seeing an increased defense of Trump by his loyal Fox News minions that have little to no reason in support.

To parrot the CNN’s Jeffrey Toobin, “the hatred of journalists is a big part of the Trump brand” and a lot of people embrace that position. In other words, the very thing that is creating such anger those who respect the press is lauded by Trump and his supporters because it creates such anger.

So there is anger out there, but perhaps a better question is this: who is initiating the rage-inducing conflict and who is getting blamed for the reaction?