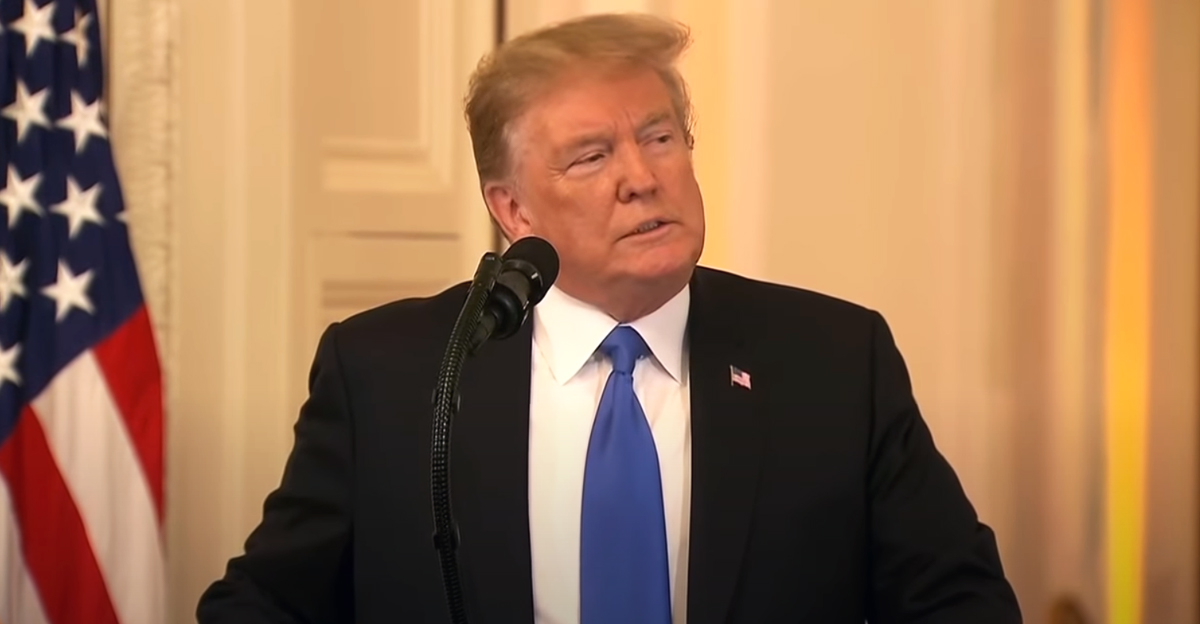 On Saturday at 5pm President Donald Trump is scheduled to announce the name of his nominee to replace the late Justice Ruth Bader Ginsburg on the Supreme Court.

It is expected that he will announce Judge Amy Coney Barrett as the nominee. She has been on the shortlist for each of the times Trump has filled a Supreme Court vacancy, and he has repeatedly stated that this nominee will be a woman.

CNN and other outlets on Friday night reported that sources have confirmed this is what will be announced today. Barrett was spotted earlier today departing her Indiana home with her family, decked out in Sunday best.

Watch the live stream below.

Stay tuned to Mediaite for full coverage of the announcement and the reactions.