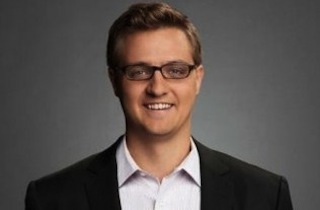 Not only did Chris Hayes’ All In program rate the lowest across MSNBC in total viewers, with 418k, but he also fell below 100k in the 25-54 demo, racking up a mere 89k, the second-lowest in all of cable news.

With the exception of Schultz’s 78k demo rating at 5 p.m., MSNBC stayed above 100k in the demo for much of the night. Hayes’ 89k demo rating fell from Matthews’ 111k the hour before, and then the following show, The Rachel Maddow Show, more than doubled his demo ratings by pulling in 185k.