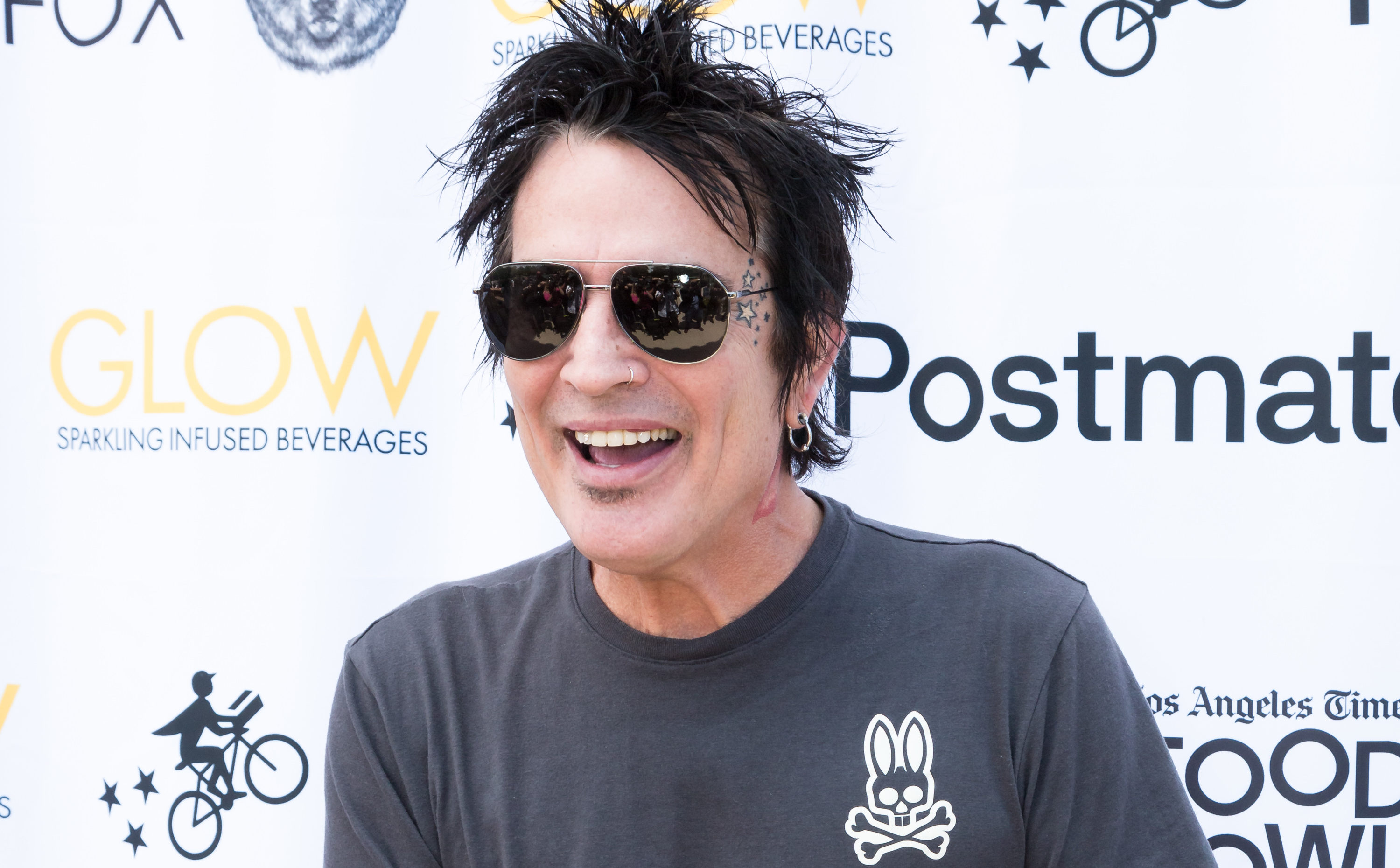 “You Trumpsters better pray that liberals never gain control of the WH again because we are going to pay you back so fucking hard for all of this shit,” the post read. “Planned Parenthoods on every damn corner. We’re going to repaint Air Force One, pussy hat pink and fly it over your beloved Bible Belt 6 days a week, tossing birth control pills, condoms, and atheist literature from the cockpit.”

The rocker’s post added, “Speaking of Chik Fil A, we’re buying all those and giving them to any LGBTQ you sick cult leaders tortured with conversion therapy. Have fun with your new menu you bigoted fucks. Try the McPence. It’s a boiled, unseasoned chicken breast that you have to eat in the closet with your mother.”