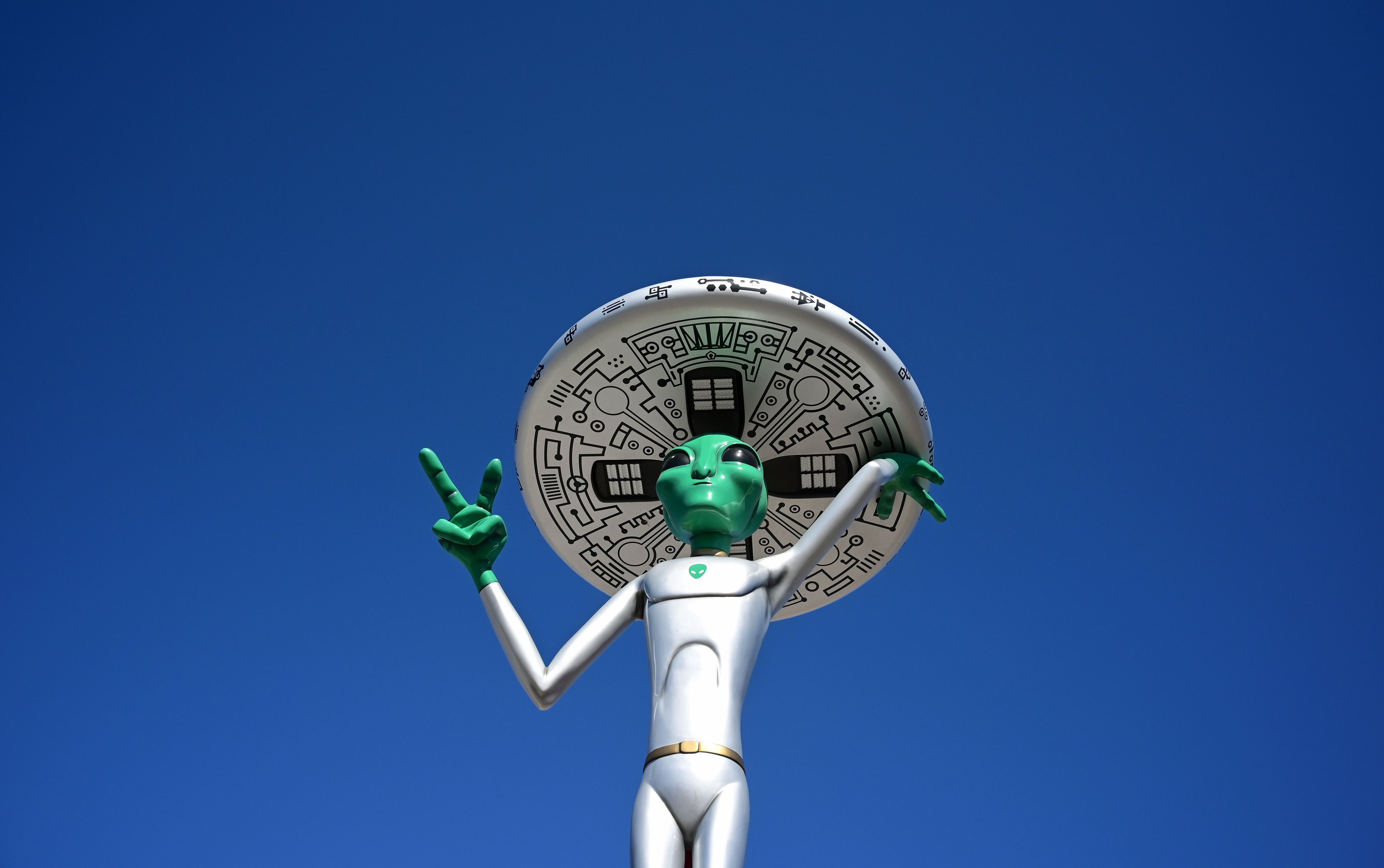 The Air Force warned people against storming Area 51 after a viral Facebook event “Storm Area 51, They Can’t Stop All of Us” reached 1.5 million who marked “going” and another 1.2 million marked “interested.”

“The United States Air Force is aware of the Facebook post,” Air Force spokesperson Laura McAndrews told ABC News. “The Nevada Test and Training Range is an area where the Air Force tests and trains combat aircraft. As a matter of practice, we do not discuss specific security measures, but any attempt to illegally access military installations or military training areas is dangerous.”

Conspiracy theorists have long believed the government is hiding UFOS and extraterrestrial life at Area 51, which has been been the subject of movies. The area actually serves as an Air Force training range. It is the largest contiguous air and land space available for peacetime operations in the world, spanning 2.9 million acres of land and 5,000 square miles of air space, according to the Air Force. A facility used by the Department of Energy for testing, research, and development, it is entirely restricted to civilian traffic.

Due to a recent increase in the number of reports of UFO sightings, the Navy updated its guidelines for how pilots should report “unauthorized or unidentified aircraft.”

“For safety and security concerns, the Navy and the [U.S. Air Force] take these reports very seriously and investigate each and every report. As part of this effort, the Navy has updated and formalized the process by which reports of any such suspected incursions can be made to the cognizant authorities,” Joseph Gradisher, spokesperson for Deputy Chief of Naval Operations for Information Warfare, told ABC News this May.

He’s training to free the aliens at Area 51… pic.twitter.com/5oz1Q5rUZ6

This alien facetimed me at 6am and told me to come get him out of Area 51. What should I do? pic.twitter.com/tQmb7b2mUz

Somebody said Area 51 had all the working McDonald’s ice cream machines, now that was some funny shit ???