Anti-Jacob Wohl Protest Tied to His Own Email Address 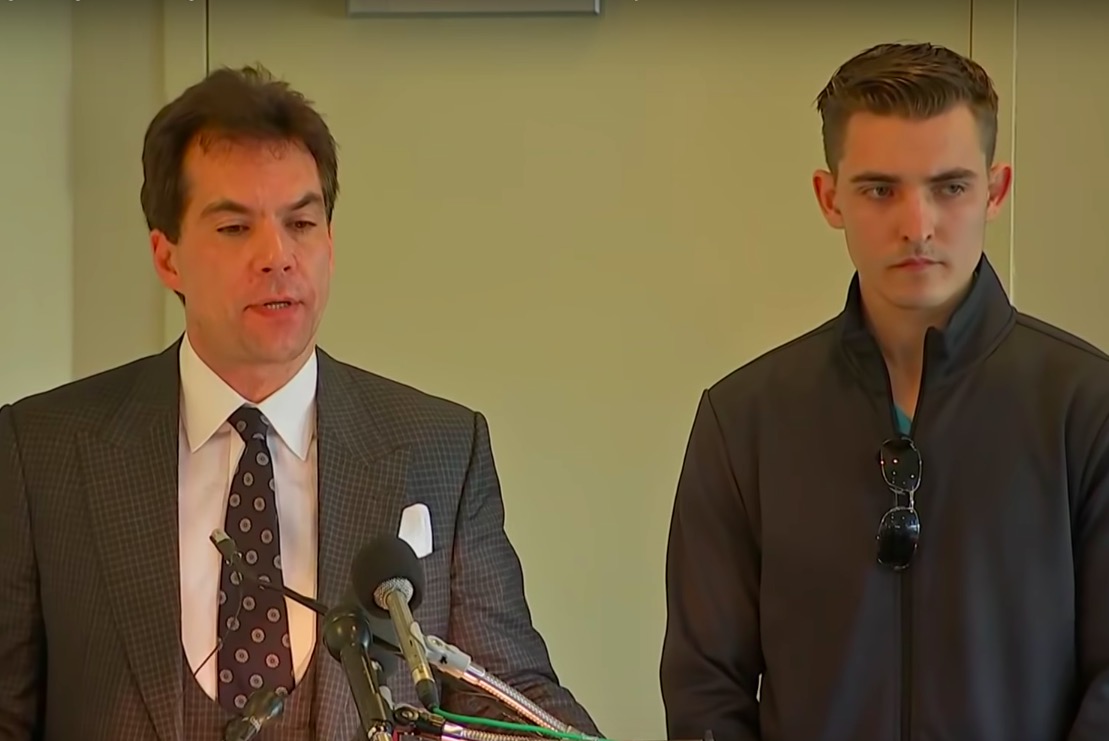 We WILL NOT surrender to the mob!

We’ve called in extra security to guard our safety and that of our
partners in the mediahttps://t.co/Y7JRo2MQ09

In a development that should surprise no one familiar with the hoaxster duo’s theatrics, the Eventbrite post Burkman shared turned out to be registered under an email address used by Wohl himself.

The now-deleted event, dubbed “Protest Against Homophobic Bigots,” listed no official organizers on its public page.

However, after registering, attendees were initially told to direct any questions to Wohlthinktank@gmail.com, an address the 21 year-old Twitter exile previously listed on a petition he launched against Rep. Ilhan Omar (D-MN) earlier this year.

Neither Wohl nor Burkman responded to a request for comment, but after Mediaite reached out, the organizer was changed to Amy Green Tompkins, a name that does not have any social media history attached to it.

An email sent to the new address did not receive an immediate response.

While Eventbrite users can theoretically publish events with fake contact information, the site immediately sends an email notification to the listed address giving its owners the option to edit or delete them.

Considering Wohl’s attempts to hype himself as an internet maestro, it’s hard to imagine that the Eventbrite notification would have gone unnoticed, especially if it was actually generating interests from hundreds of protesters.

Faking a protest would also mesh with Wohl’s previous attempts to gin up controversy: he submitted an alleged death threat to Minneapolis police in March, which was quickly discovered to have been made via a fake Twitter account he managed.

Eventbrite also appears to at least think something was amiss.

“We are unable to release personally identifiable information relating to accounts on our platform. I can share that this event was published in the last 24 hours and the account has no prior activity on Eventbrite,” Amanda Livingood, Eventbrite’s Director of Communications, told Mediaite. “Additionally, we can confirm that the activity associated with this account constituted a violation of our policy around inauthentic content. As such, the event has been removed and the account terminated.”

Burkman and Wohl are scheduled to hold a press conference Wednesday to contest a Daily Beast report indicating that they clumsily attempted to coerce a college student into levying fake sexual assault accusations against Democratic presidential candidate Pete Buttigieg.

Burkman has suggested that the two will come prepared with photos, security footage and travel records.

Previous attempts from Burkman and Wohl to back up a myriad of claims have fallen apart, sometimes spectacularly so.