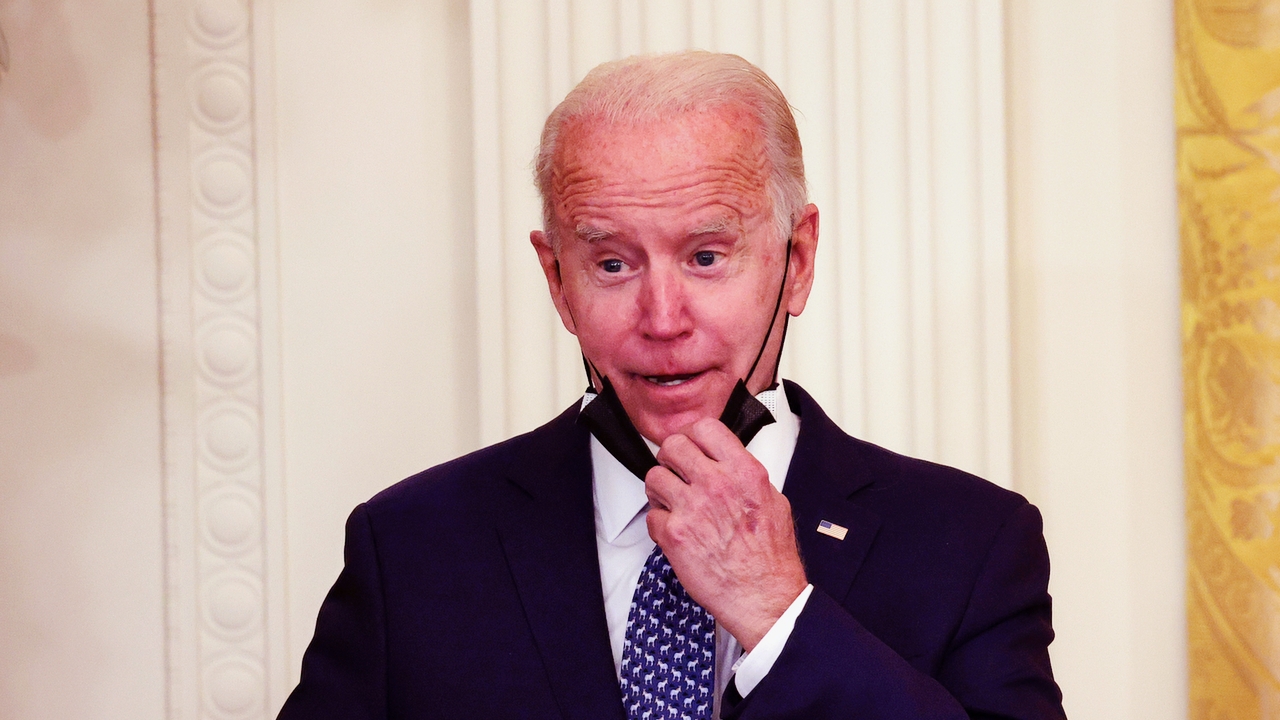 A spokesperson for President Joe Biden’s White House praised Fox News for implementing Covid-19 mitigation mandates for their employees in a statement to Mediaite — measures that go further than the administration’s mandates.

The news that Fox Corp has vaccinated more than 90 percent of its employees and is implementing strict testing requirements for those who are not — outlined in an internal memo — was greeted with a mixture of praise and encouragement by the White House:

Tuesday’s news from Fox News follows a trend we’re seeing across the country: vaccination and testing requirements work. We are glad they have stepped up to protect their workforce and strengthen the economy, and we encourage them to convey to their audience that these types of practices will protect their employees, their communities, and the economy.

The White House’s praise for Fox was first reported by CNN’s Oliver Darcy, who expressed skepticism that the network would turn its internal actions into messaging to its viewers, as the White House challenged it to:

Throughout the pandemic, Fox has privately implemented common sense health measures to protect its employees, while simultaneously allowing its most influential hosts and personalities to publicly trash such measures. It has been true for face masks. It has been true for the concept of vaccine passports. And now it is true regarding vaccines and testing. Which is all to say, that while it would be nice if Fox’s biggest stars did encourage its audience to follow basic health precautions — as the White House is challenging the company to do — I will not hold my breath.

Darcy pointed his viewers to a Twitter thread that cataloged Fox News personalities attacking the Biden mandates, but many opponents of the policy make a distinction between what private companies decide to do and government mandates.