If ‘Handmaid’s Tale’ Were About Scientology, Would Hollywood Love It So Much?
Opinion

If ‘Handmaid’s Tale’ Were About Scientology, Would Hollywood Love It So Much? 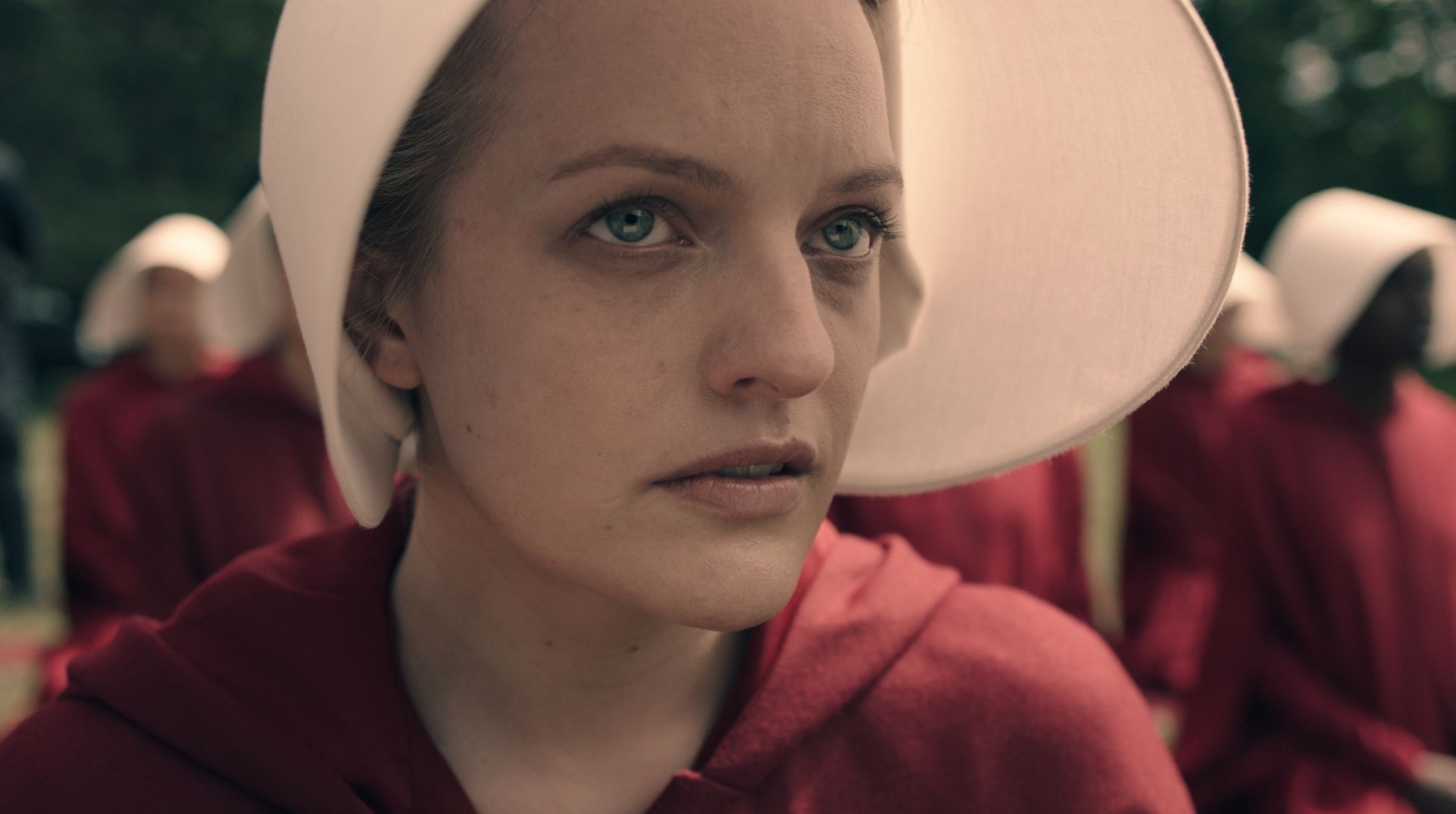 Hulu’s original dramatic series Handmaid’s Tale was the big winner at Sunday night’s Emmy Awards The show won five awards including best drama series, best actress for Elisabeth Moss and best supporting actress for Ann Dowd and has been celebrated by Hollywood (and the critics who write about Hollywood) as an allegorical, cautionary tale about fundamentalists in Trump’s America.

Just look at a typical essay about the series from The Guardian:

An ultra-conservative republic cementing its hold on power through piousness and purges, has reignited the interest of readers, who have been drawing fresh parallels between Gilead and Trump’s America, and the novel topped the Amazon bestsellers list around the same time that signs at the global Women’s Marches asked to “Make Margaret Atwood fiction again”.

Few TV shows have arrived with such timeliness and under such a weight of expectation: not only did this need to be good television, but the accelerated pace of cultural and political change meant that it needed to be allegorical television too, that spoke to a tumultuous world.

It delivers on both counts. This is an unflinching vision of what Atwood called “speculative fiction”, and it looks stunning, all bleached and too-bright in the outside world, which masquerades as a pristine suburbia, and washed out and muted inside, where the oppressive reality of Gilead is played out in its true brutality. It has the slow, creeping dread of a horror movie, made all the more disquieting by the blood-red cloaks and the insistent and ominous score that pulses throughout. This is not a pleasant place to be, but nor is it entirely hopeless. There is a powerful resistance and seething rage, particularly in Elisabeth Moss’s Offred, that fills the story with energy and prevents it from ever slipping into any sense that this might be a slog.

It’s fair to challenge Hollywood and their readiness to paint faithful Christians as one step away from the kind of fundamentalist dystopia depicted in Handmaid’s Tale.  And one can be forgiven for challenging the writers and producers to right a similar “speculative fiction” about the very real Sharia-based, fundamentalist Muslim countries that subjugate women in horrendous ways on a daily basis in 2017. After all, the blind spot Hollywood has about depicting the true state of women in these countries is obvious and exists partly out of political correctness but, more logically, out of genuine fear from bullying organizations like CAIR who undermine free expression on a regular basis.

1. Would be a travesty if Elisabeth Moss won an Emmy for Handmaid's Tale. She's a Scientologist…hypocritical of her to benefit from it.

The entire thread is thoughtful, thorough and devastating and you need to read all of it here.

I’ll include one of the tweets (24 in all) where Ali defends himself from those who would argue he is “bashing” a religion:

23. For those who say I'm attacking religious beliefs, why don't you watch this + learn from @LeahRemini why Scientology isn't a religion. pic.twitter.com/uplXEsETo3

It’s a great way to make the argument and, at the same time, draw attention to Leah Remini and her incredibly courageous docuseries Scientology and the Aftermath on A&E. In fact, I find Stephen Colbert‘s behavior in this interview as more instructive than Remini’s brilliant responses. Look how cautious and hesitant he is to appear to be agreeing with Remini, lest he find himself in the cross-hairs of the Scientology litigation army. When have you ever seen Colbert this reticent when attacking conservatives or Christians or… anyone?

Remini addressed the Scientology elephant in the room when discussing the Emmy’s with The Hollywood Reporter last week.

“Elisabeth Moss believes that she can’t talk to me,” Remini said. “There’s a thing in Scientology called ‘acceptable truth.’ It means you only say what’s acceptable to the public. But she believes that I’m an antisocial personality — because I’ve spoken out against Scientology. So she isn’t allowed to talk to me.”

To be fair, Remini’s series won the Emmy award for “Outstanding Informational Series” in a ceremony conducted last week though it was not broadcast on network, prime time television.

One has to wonder how much love Hollywood would shower upon a series in the mold of Handmaid’s Tale if the allegorical target were Scientology. In fact, one wonders if that non-existent show would even see the light of day.