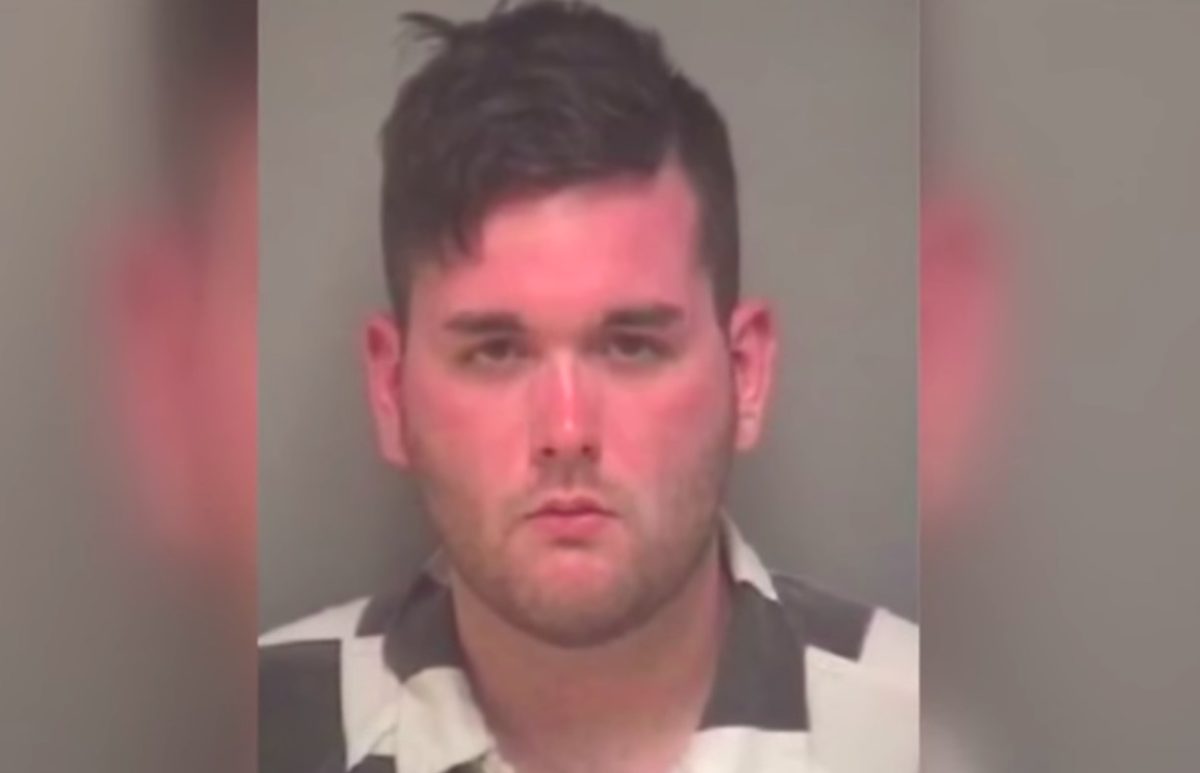 The white supremacist who rammed his car into anti-racist protesters at a Charlottesville, Virginia protest in August 2017, killing 32-year-old local activist Heather Heyer in the process, was sentenced to life in prison on Friday.

James Alex Fields was handed down the sentence while being tried in a federal hate crimes case for his actions at the white supremacist “Unite the Right” rally nearly two years ago while he was 20 years old. While Fields’ sentence came after he pleaded guilty earlier this year of charges tied to the killing of Heyer, he is still set to be sentenced on state charges in July.

In the lead up to US Judge Michael F. Urbanski’s sentencing of Fields, prosecutors broke down the gruesome details of the white supremacist attack and even showed a clip of the exact moment the defendant slammed his Dodge Challenger into a crowd of unsuspecting victims.

Susan Bro, the mother of Heyer, gave a victim impact statement in court, during which she said that she would still like to see Fields “find meds to help his mind to heal.”

“I don’t know if Mr. Fields can ever be trusted in society. I hope he can heal someday and help others heal too,” Bro said.

During an interview with CNN this week, Bro explained that it would “send the wrong message to others if he were to be set free or given a reduced sentence.”

“I know that he had a difficult childhood. I know that he has mental health issues,” she added. “But I’ve known lots of people with those same issues who did not commit murder.”