Brad Parscale Stepping Down from Trump Campaign Over 'Stress'

Brad Parscale Stepping Down from Trump Campaign Due to ‘Overwhelming Stress’ 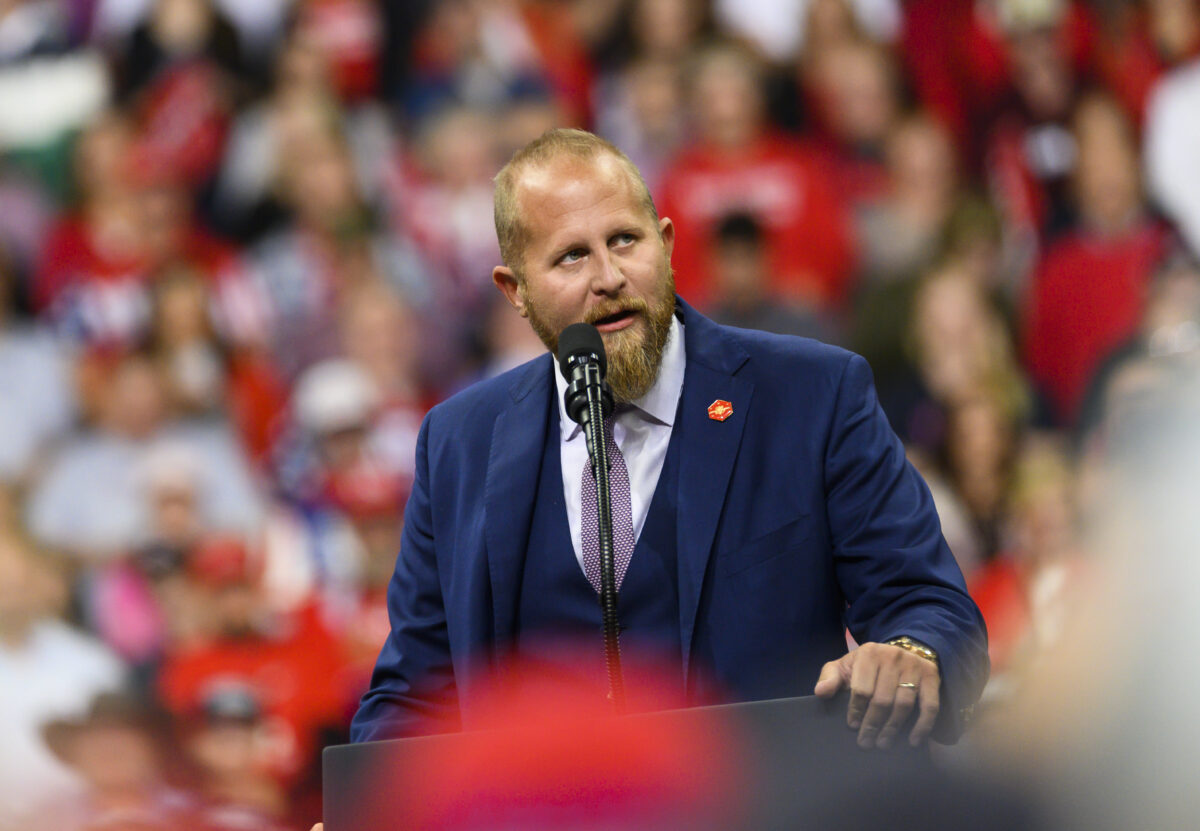 Former Trump campaign manager Brad Parscale announced that he will be stepping down from the president’s 2020 re-election effort, citing “overwhelming stress.”

Parscale was involuntarily committed to a Florida hospital this past weekend after a troubling incident in which his wife, Candice, fled their home and called 911 after he reportedly threatened to harm himself. He was eventually taken into custody by Ft. Lauderdale police after he peacefully left the house and was detained by cops in a violent takedown captured on a police body cam.

In a police report about the incident, Parscale’s wife told a detective that her husband “hits her” and said the bruises on her arms, cheek, and forehead were caused by Brad.

According to Politico, the 44-year-old former campaign provided a statement on Wednesday, saying: “I am stepping away from my company and any role in the campaign for the immediate future to focus on my family and get help dealing with the overwhelming stress.”

Parscale had enjoyed a lavish lifestyle as campaign manager for much of President Donald Trump’s first term. But he was unceremoniously demoted over the summer, after Trump was humiliated at an infamously underwhelming and poorly attended campaign rally in Tulsa this past June.

For her part, Candice Parscale now says her comments to police about her husband were “misconstrued.”

“Let it be clear my husband was not violent towards me that day or any day prior,” she stated.

Police ultimately seized 10 firearms and all the ammunition from the Parscale’s house, and justified the move to a judge, saying: “Further investigation has revealed that Mr. Parscale’s drinking and violent behavior increased shortly after he was demoted at his employment.”