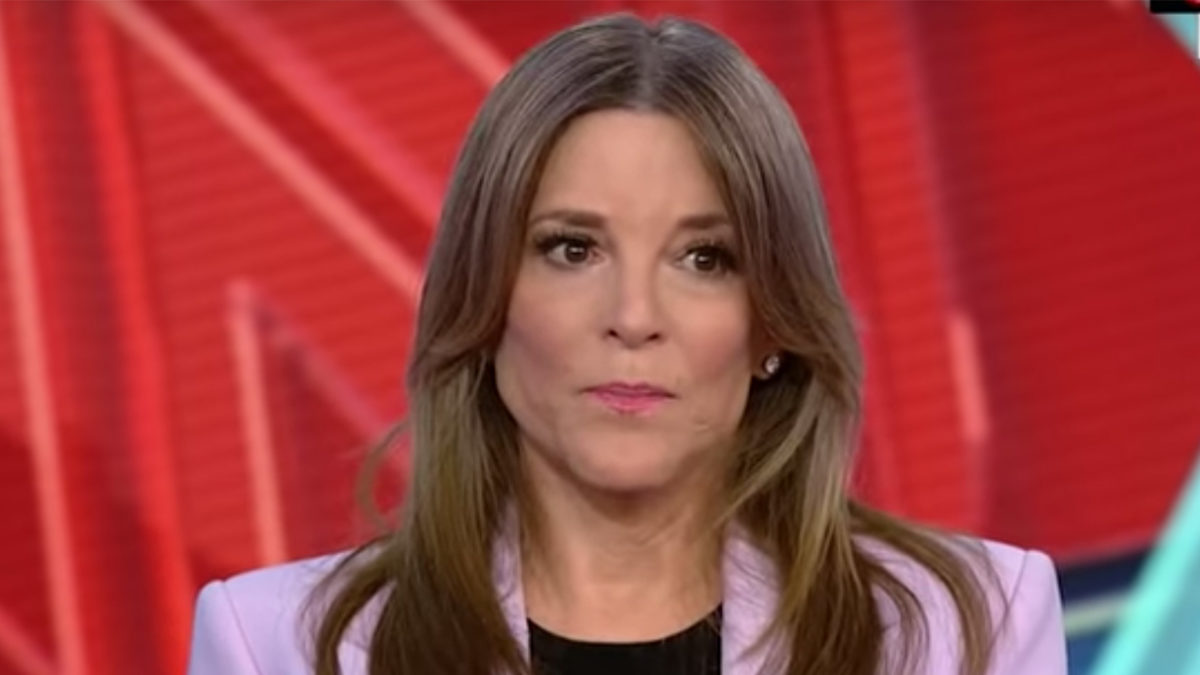 2020 presidential candidate Marianne Williamson appeared to allude to a “left-wing” conspiracy to paint her as a “crystal woo woo lady” in a new interview about her candidacy.

Speaking with Yahoo News national political reporter Brittany Shepherd, Williamson said she is upset about the characterization of her as an out-there spiritualist, encapsulated in her lampooning by Saturday Night Live’s Chloe Fineman last week.

Williamson then went on to claim “left-wing voices” are amplifying stories that poke fun at her candidacy. “Something far more sinister was starting to happen,” she said about scrutiny from the press following her appearance in the first Democratic debate.

Williamson has not qualified for the upcoming October debate on CNN, but described her campaign as a “bonsai tree.”

“My campaign is like a bonsai tree,” Williamson said. “A bonsai tree has everything that a big tree has. But it’s within the limits of those glass walls. So, I have everything every campaign has, just less of it.”