Mark Levin Goes After NY Post After Editorial Board Calls Out Trump for Refusing to Concede:’Screw These Media Outlets’ 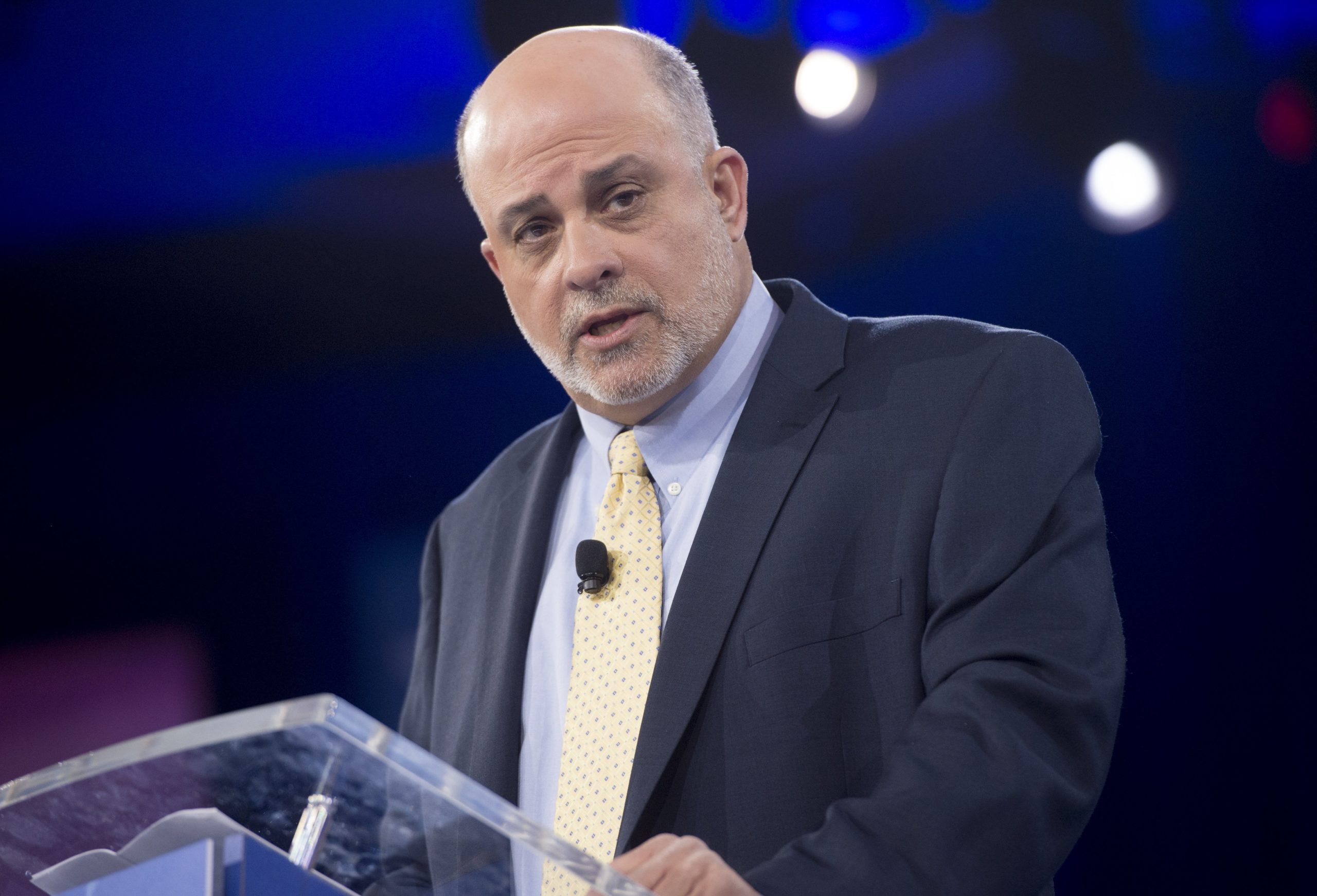 Fox News host Mark Levin, who has declared himself apart of the NEW resistance movement against President-Elect Joe Biden, fumed on Twitter early Sunday morning over The New York Post’s editorial board calling out President Donald Trump’s refusal to concede his re-election loss.

To add, Levin has yet to accept the fact Biden won the election, even after his very own network, Fox News, called the election in Biden’s favor on Saturday. (Instead of staying in tune with his network, Fox News, Levin in recent days has sounded like the hosts on the more ardently pro-Trump cable networks, One America News and Newsmax TV.)

“Now the New York Post is pressuring the president to concede before the courts rule. Gore spent 37 days litigating over a single state. There’s a case pending in the Supreme Court. Gore went there twice. What the hell is all this pressure 5 damn days after the election!” Levin tweeted on Sunday morning.

2. Screw these media outlets. They don’t decide the presidency. The Constitution does! The president has an uphill battle but he has the absolute legal and constitutional right to pursue these avenues.https://t.co/pzOMcYBL1f

“Screw these media outlets. They don’t decide the presidency. The Constitution does!” he stated. “The president has an uphill battle, but he has the absolute legal and constitutional right to pursue these avenues.”