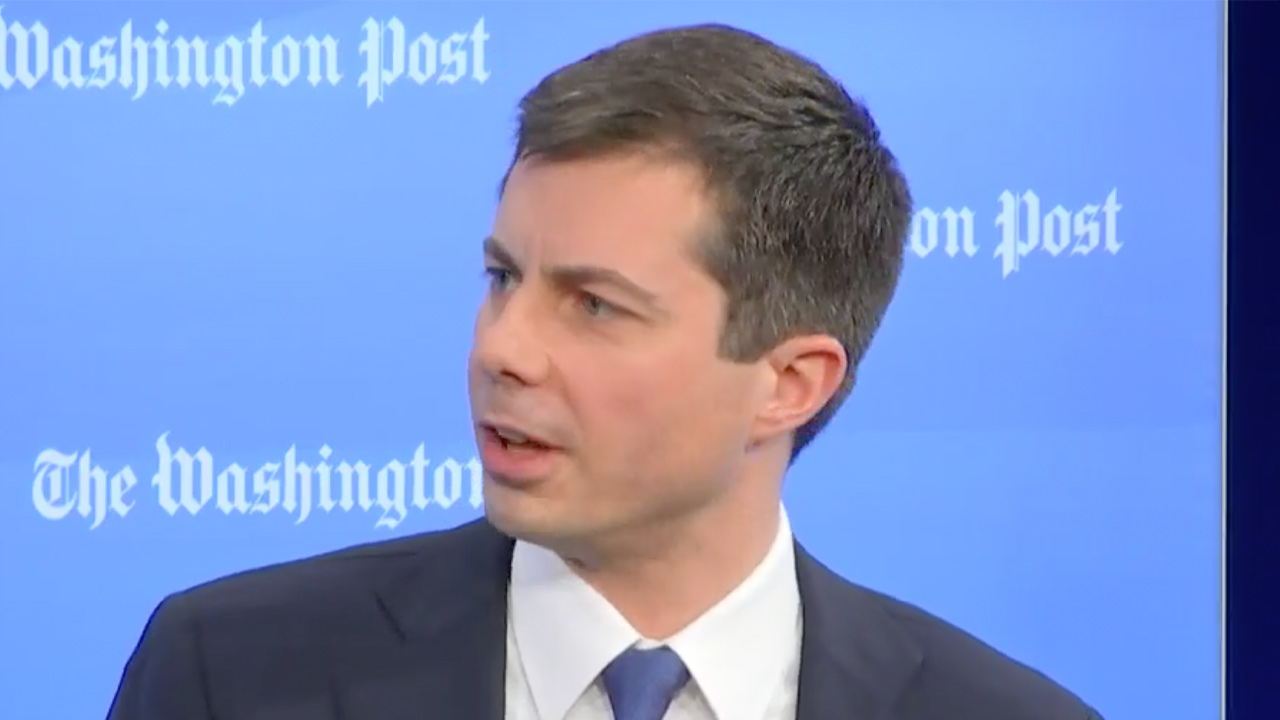 Less than a week after being confronted by Sen. Elizabeth Warren (D-MA) about a small fundraiser he had with well-heeled donors in a California “wine cave,” South Bend, Indiana Mayor Pete Buttigieg is facing scrutiny about the level of influence held by his campaign donors in a new report detailing the methods of one of his top fundraisers.

According to Axios, H.K. Park — one of the Buttigieg campaign’s top fundraisers — tried appealing to a potential donor via email by saying they could get on the mayor’s “radar” with a contribution prior to the Iowa caucus.

“If you want to get on the campaign’s radar now before he is flooded with donations after winning Iowa and New Hampshire, you can use the link below for donations,” Park wrote.

“The campaign did not see or authorize the language in this email. But it is ridiculous to interpret it as anything more than asking potential supporters who may be interested in Pete to join our campaign before caucusing and voting begins,” Savett said. He added, “We are proud to have more than 700,000 donors who have already donated to our campaign, and the only promise any donor will ever get from Pete is that he will use their donations to defeat Donald Trump.”

Still, the revelation comes at a bad time — considering Buttigieg just got tagged with Warren’s stinging critique on the subject of donor influence at the latest debate.

“Billionaires in wine caves should not pick the next president of the United States,” Warren said — in a comment directed at Buttigieg.