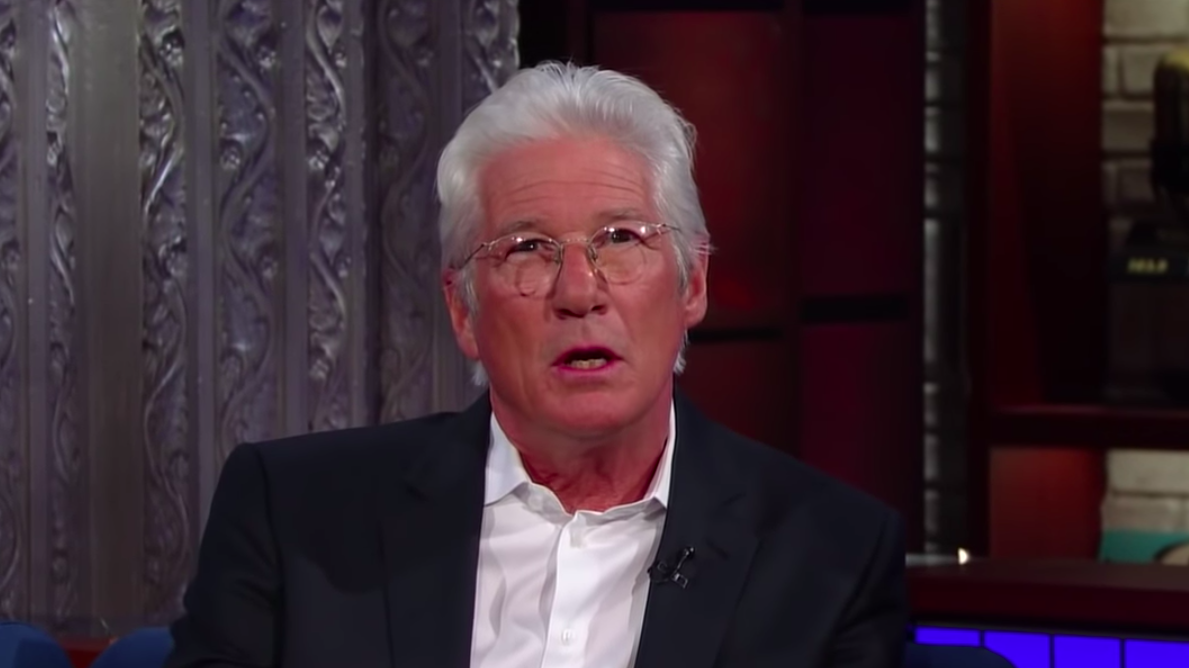 Apple has reportedly decided to not move forward with a Fox 21 mini-series starring Richard Gere that tells a story of two elderly U.S. military veterans who go on a shooting rampage to lash out against America’s self-obsessed youth.

The eight-part show, titled, Bastards, featured executive producers Howard Gordon and Warren Leight, who were basing the Apple TV Plus project on an Israeli drama of the same name. The show — billed as a thriller-dark comedy hybrid — was set to focus on two Vietnam War veterans living in Miami who, after becoming disgruntled with the supposedly entitled nature of millennials, decide to take up arms against present day society and carry out mass shootings.

Despite Apple scoring the series from WME in a competitive bidding fight and planning to release it on their new video streaming service, a report from the Hollywood Reporter notes that the tech company opted to scratch the project after Gordon, who co-wrote two scripts for Bastards alongside Leight, pushed for the show should focus on the dark nature of the story, while Apple wanted it to focus on the friendship of the shows two veteran protagonists. After Apple sent Gordon’s script back with notes, the two parties could not come to a compromise.

The show has not been picked up for release by another company.