Woman Featured in Borat 2 as a Babysitter Feels ‘Betrayed,’ Believed She Was Appearing in a Documentary: At ‘NO TIME’ Did I Think I Was Being ‘Setup’ 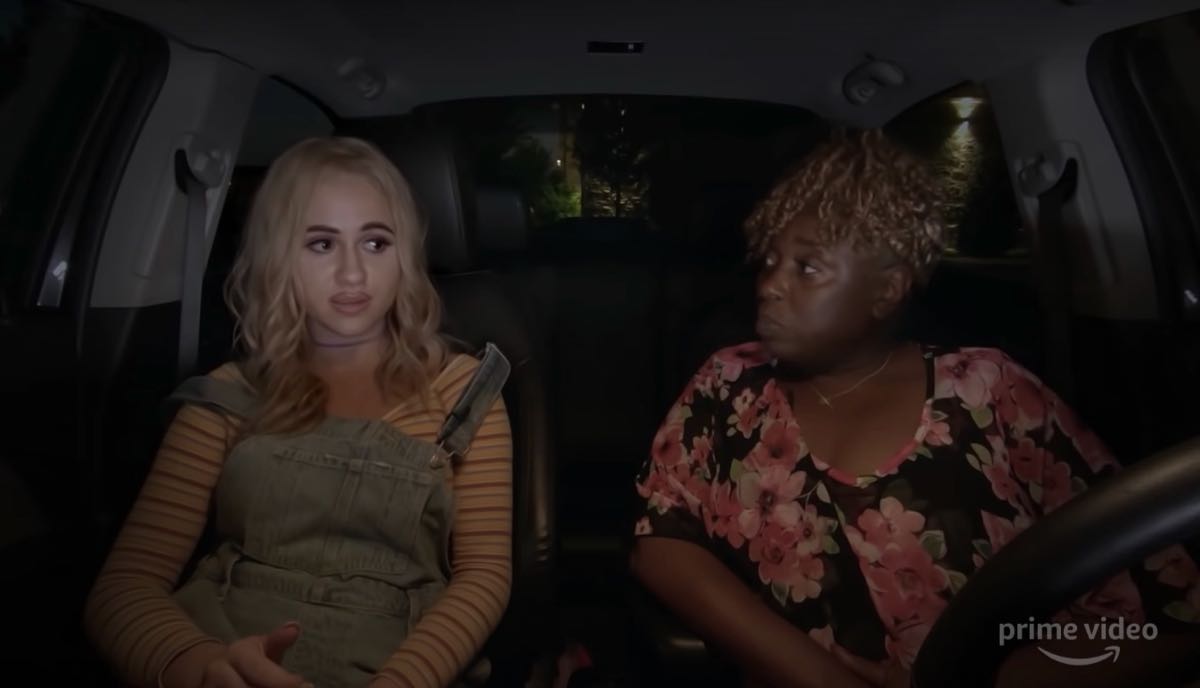 Jeanise Jones, a 62-year-old woman who appears as a babysitter in the Borat sequel, said she feels “betrayed” after being duped into appearing in the movie. Jones indicated that she believed she was appearing in a documentary and had no idea the film was really a “satirical comedy.”

In Borat Subsequent Moviefilm, Sacha Baron Cohen’s character drops off his 15-year-old daughter, Tutar, (played by 24-year-old actress Maria Bakalova) at Jones’s house. Tutar then explains that she’s getting plastic surgery, including breast implants, so she can marry an older man.

“I’m feeling like she’s from the Third World and that kind of stuff does happen where they sell women,” Jones told the New York Post. “I’m thinking this is for real so I felt kind of betrayed by it.”

“They told me it was a documentary for this young lady to understand she has rights and she can do whatever a man can do,” Jones added.

Jones, who was recruited to appear in the movie at Ebenezer Baptist Church in Oklahoma City, said she was paid $3,600 to appear in the film. She ends up assuring Tutar that she doesn’t need plastic surgery and has the same rights as a man, despite what her father has taught her.

“I felt pain for her and tried [to see] if there’s any way we can get through to her that she doesn’t need to do all that,” said Jones, adding that she learned it was all a ruse after Amazon released the trailer for Borat Subsequent Moviefilm. “I was just kind of shocked and that it was that kind of movie.”

Jones also took to Facebook to explain her involvement in the Borat sequel. “Thank you to all who have reached out to me from here in OKC to around the entire world! Yes it was me in the Borat movie,” she wrote. “I was recruited to be in a ‘Documentary’. At ABSOLUTELY NO time did I know this was a satirical comedy movie and that I was being ‘setup’ so to speak. It’s all good I just did what my Mother Ozell Smith (RIP) taught me to do from as far back as I remember. Again, thank you to all and to God be the glory for it all.”