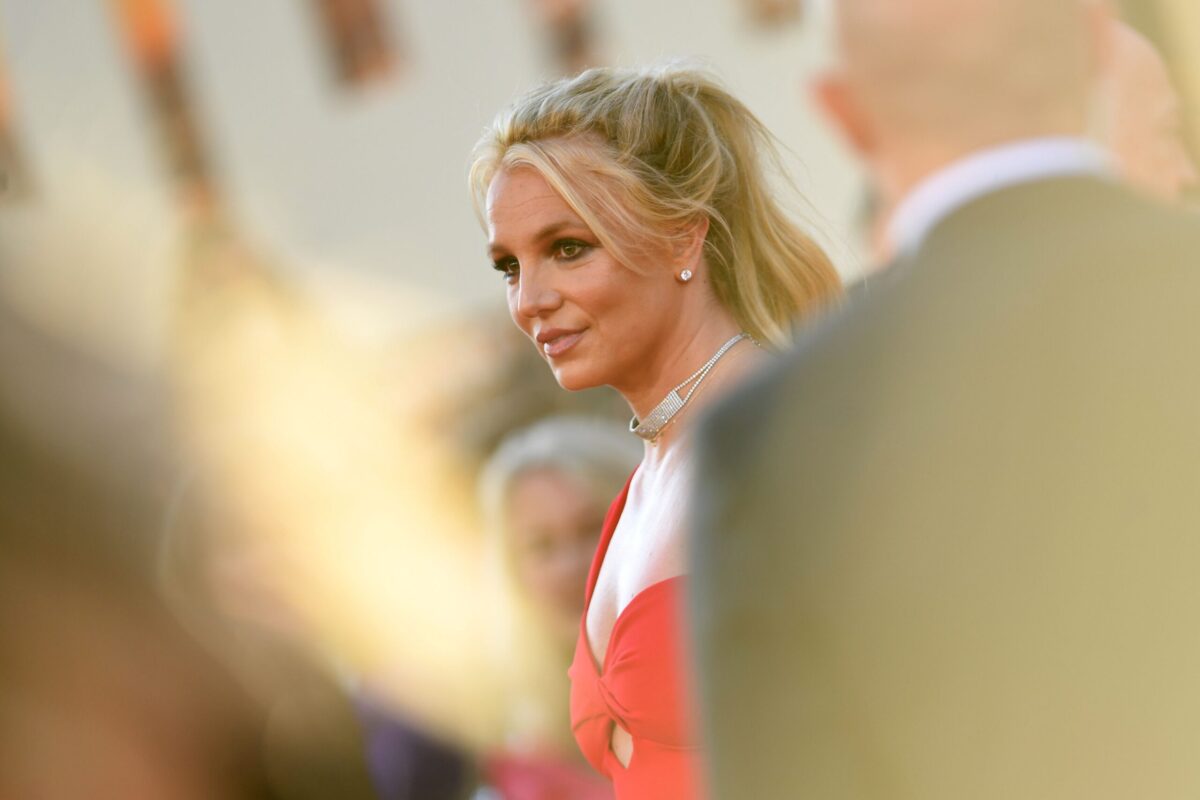 Britney Spears attorney Mathew Rosengart is hitting back at her father Jamie Spears after he filed court documents objecting to the public accountant nominated to be the pop star’s replacement conservator.

According to TMZ, Jamie has filed documents objecting to John Zabel, the certified public accountant that both Britney and Rosengart nominated to become temporary conservator of her estate after the pop star’s father agreed to step down.

In the filing, Jamie claimed that Zabel was not “cutting it” as a potential conservator, and said that he could be a “significant risk” to her estate, as he lacks experience in conservatorship.

“Jamie says the only information Britney’s team has provided about Zabel is that he’s a CPA with senior ‘executive experience in finance and in the entertainment industry,'” reported TMZ, adding, “He claims just because Zabel is an accountant, it doesn’t make him “highly qualified” to be a fiduciary, especially as a conservator.”

In addition to arguing that he is the best person for the job, Jamie also took aim at Zabel for allegedly losing $1 million of his own money in a fraudulent real estate investment, asserting that if the accountant cannot handle his own money, he should not be tasked with control over Britney’s estate.

Jamie’s court filing comes just one day before the conservatorship hearing, during which Judge Brenda Penny will rule on several petitions filed by both Britney and her father’s teams.

Rosengart later ridiculed Jamie’s claims in his own legal documents, which were obtained by TMZ, calling him a “reported alcoholic and gambling addict” with “zero financial background or experience in financial matters.”

The attorney also noted that Jamie had previously “filed for bankruptcy and has a Domestic Violence Restraining Order currently in effect against him,” calling him incompetent and accusing him of “abuse of his daughter (which evidently goes back to her childhood), and the dissipation of Estate assets.”

Rosengart went on to call Zabel a “highly-esteemed, nationally-recognized, award-winning CPA with an impeccable record of serving in positions of trust,” defending his decision to nominate the accountant.