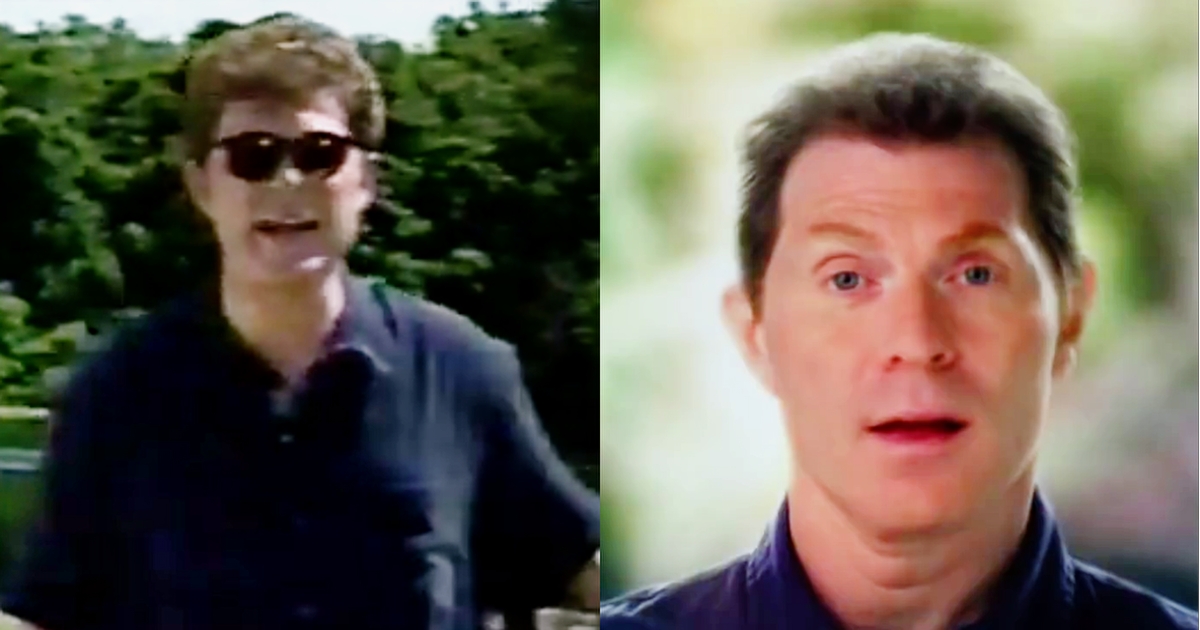 Food Network is totally definitely parting ways with superstar chef Bobby Flay after 27 years, according to sources who are trying to get Bobby Flay to take less money than Bobby Flay wants.

The ginger-haired barbecue enthusiast has been a mainstay of Food Network since 900 numbers were still a thing, but according to a leak fed to Variety like a light and tart ceviche, they’re walking away from the negotiating table with two months to go on Flay’s contract.

Even Variety throws some skepticism on its own scoop:

Superstar chef Bobby Flay and Food Network are poised to part ways after a 27-year run that has made the restaurateur and businessman one of the country’s most recognizable culinary figures.

Flay and Food Network have been in negotiations on a new contract for some time. His most recent exclusive three-year pact with the Discovery-owned cabler expires at year’s end. Sources close to the situation said that Food Network has ended the negotiations.

Flay representatives at WME declined to comment on the situation, citing the policy of not commenting on active negotiations. That’s an indication that Flay’s team sees some hardball negotiating tactics afoot. But sources close to Food Network say the decision has been made to move on as the sides were far apart on financial terms. Food Network declined to comment for this story.

It doesn’t take much of a decoder ring to read between the lines. Flay’s reps managed to communicate that the negotiations are still active, but since cable talent is typically constrained by Terminator-esque NDAs, there’s not much else they can do in response to a leak like this.

On social media, there were jokes, and lots of people swallowing the story.

Hopefully Food Network will allow them to do a final season of Beat Bobby Flay so the show can get the finale it deserves. Can’t end it right now with all these loose ends not tied up. https://t.co/AuG8qwfVrX

(The answer is “no” because two of the judges will always be impressed with how he incorporated Calabrian chilis into, like, Egg Foo Young or some such.) https://t.co/JsD88vWhxU