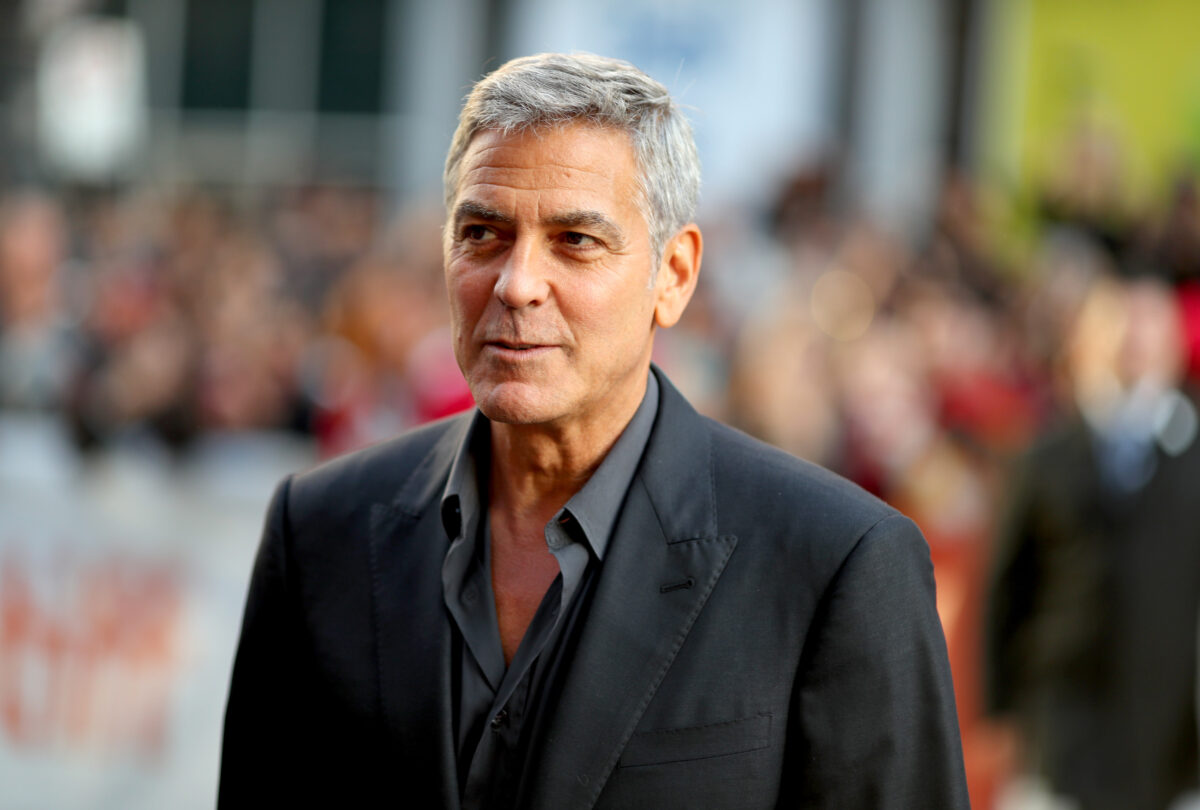 George Clooney opened up in a new interview about the ongoing racism in America, but said he remains hopeful about the future of the country.

“2020 has sort of exhausted everyone,” said Clooney in the latest cover story for People magazine. The actor further noted he’s “always optimistic about this country,” despite acknowledging that “we fail a great deal.”

Clooney continued, “But I’ve been to so many countries that are really failed states, and they look to this country for leadership. We come up short a lot—race being our great original sin and clearly the one we’ve been the worst at—but we are in the constant process of trying to find a more perfect union… You can’t give up. I believe in the American spirit.”

The actor who donated $500,000 to the Equal Justice Initiative in the wake of George Floyd’s death, is known as one of the most philanthropic and outspoken humanitarians in Hollywood. The Ocean’s Eleven star went on to say that he “grew up in a generation where all the people that mattered to us were being murdered,” including Dr. Martin Luther King Jr. and Malcolm X.

As a result, his parents taught him it was his “civic duty” to be politically and socially active. “I remember my father saying, ‘Don’t come back and look me in the eye unless you stand up to [bullies and racists],’” Clooney added. “I’m glad to have been raised that way.”

Despite all the turmoil in 2020, Clooney said he’s looking forward to “a return to civility” in 2021, and remains determined to do his part. “I feel like I’ve been given a bit of a break,” he added, “so I should be spending my time trying to give others a break.”

Clooney, who shares 3-year-old twins with his wife Amal, a human rights lawyer, further stressed that he hopes his kids grow up to “pick the same kind of fights.”

“I hope that will be my wife’s and my legacy to our children,” he added. “It just means standing up for things you believe in, standing up for equality. Who could be against equality?”