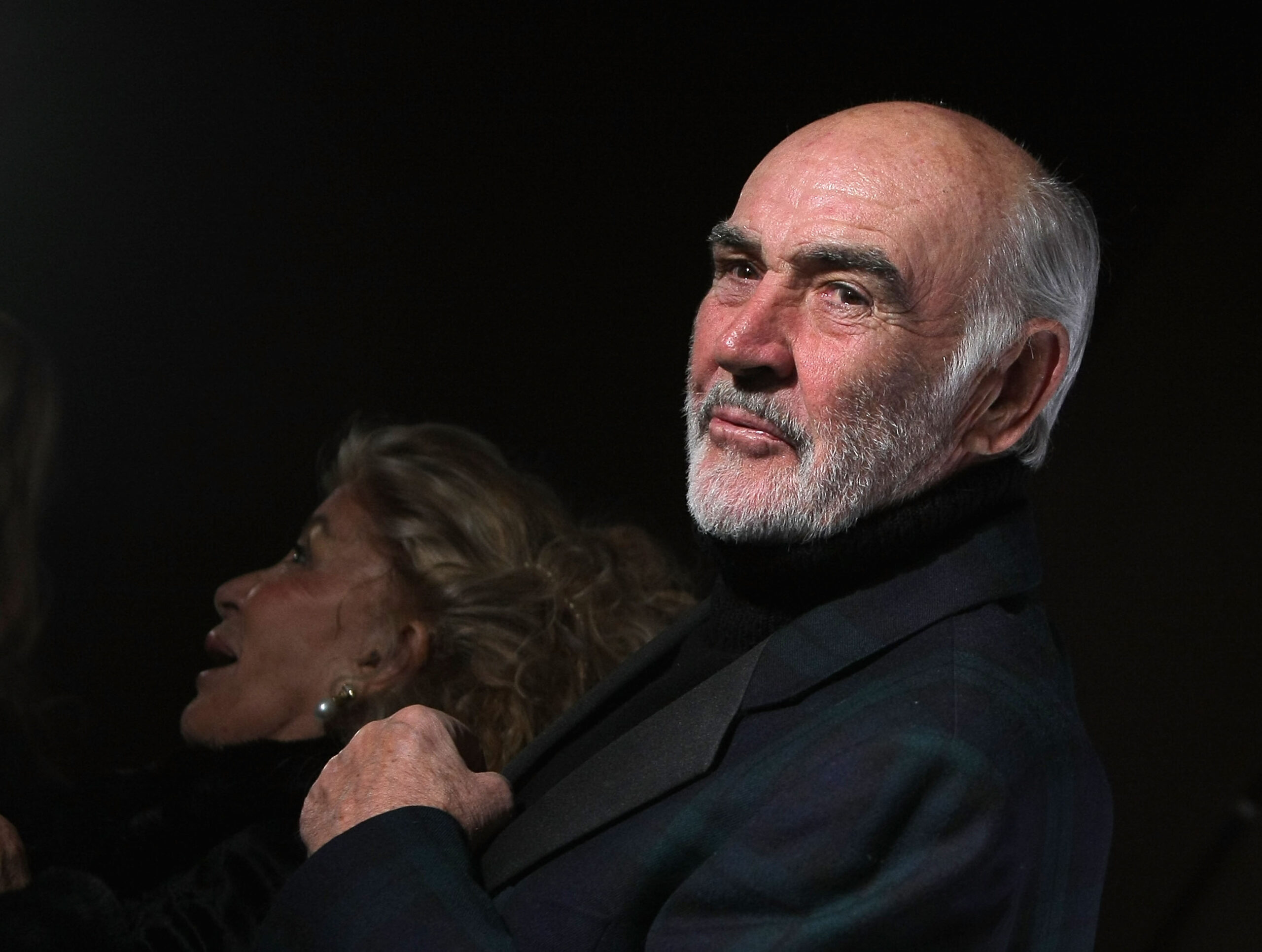 Sean Connery, the Hollywood legend best known for starring in seven James Bond films, has died at the age of 90.

Multiple outlets have reported on the iconic actor’s passing. The cause has not yet been made public.

Connery last appeared in a live-action film in 2003 — The League of Extraordinary Gentlemen. Over the course of a career which lasted more than five decades, he starred in such films as Indiana Jones and the Last Crusade, The Hunt for Red October, and many more. He also won the Academy Award for Best Supporting Actor in 1988 for his performance in The Untouchables.

But Connery’s signature role was undoubtedly that of 007 — James Bond. The actor appeared in the first five Bond movies through the 1960s starting with Dr. No and ending with You Only Live Twice — before ceding the character to George Lazenby. Connery later reprised his signature role in 1971’s Diamonds are Forever and 1983’s Octopussy.

The actor is survived by his wife, Micheline Roquebrune, and his son Jason from a previous marriage.