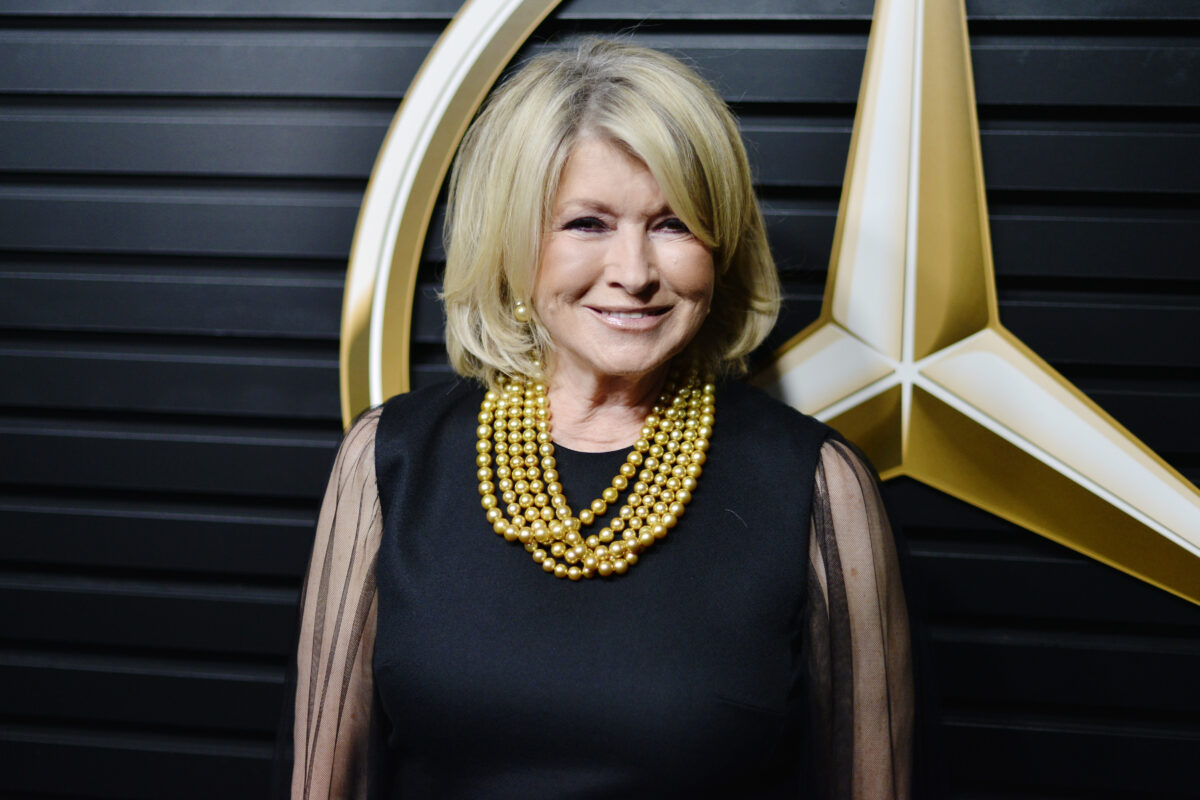 Martha Stewart’s stint in prison over insider trading charges cost her the opportunity to host Saturday Night Live, she revealed in a new interview.

“My only big regret that I can talk about is that Saturday Night Live asked me to host. My probation officer wouldn’t give me the time,” Stewart told Harper’s Bazaar. “That really pissed me off, because I would have loved to have hosted Saturday Night Live. I’d like that on my résumé.”

In 2004, the lifestyle guru served five months in federal prison after being convicted of conspiracy, obstruction of justice, and making false statements during an investigation of alleged insider trading.

Stewart’s prison sentence was followed by months of home confinement and probation.

Instead of hosting SNL, Stewart was mocked by the sketch show after she was photographed leaving prison wearing a gray poncho that was made for her by one of her fellow inmates. This led to David Spade impersonating her wearing the poncho.

Prior to Spade’s take on Stewart, SNL star Ana Gasteyer had portrayed her throughout the early ’90s and early 2000’s.

“I knew I was strong going in and I was certainly stronger coming out,” Stewart said of the time period. “It was a very serious happening in my life. I take it very seriously. I’m not bitter about it, but… My daughter knows all the problems that resulted because of that. There’s a lot.”