NY Times: Disney is Losing Million Per Day Amid Pandemic 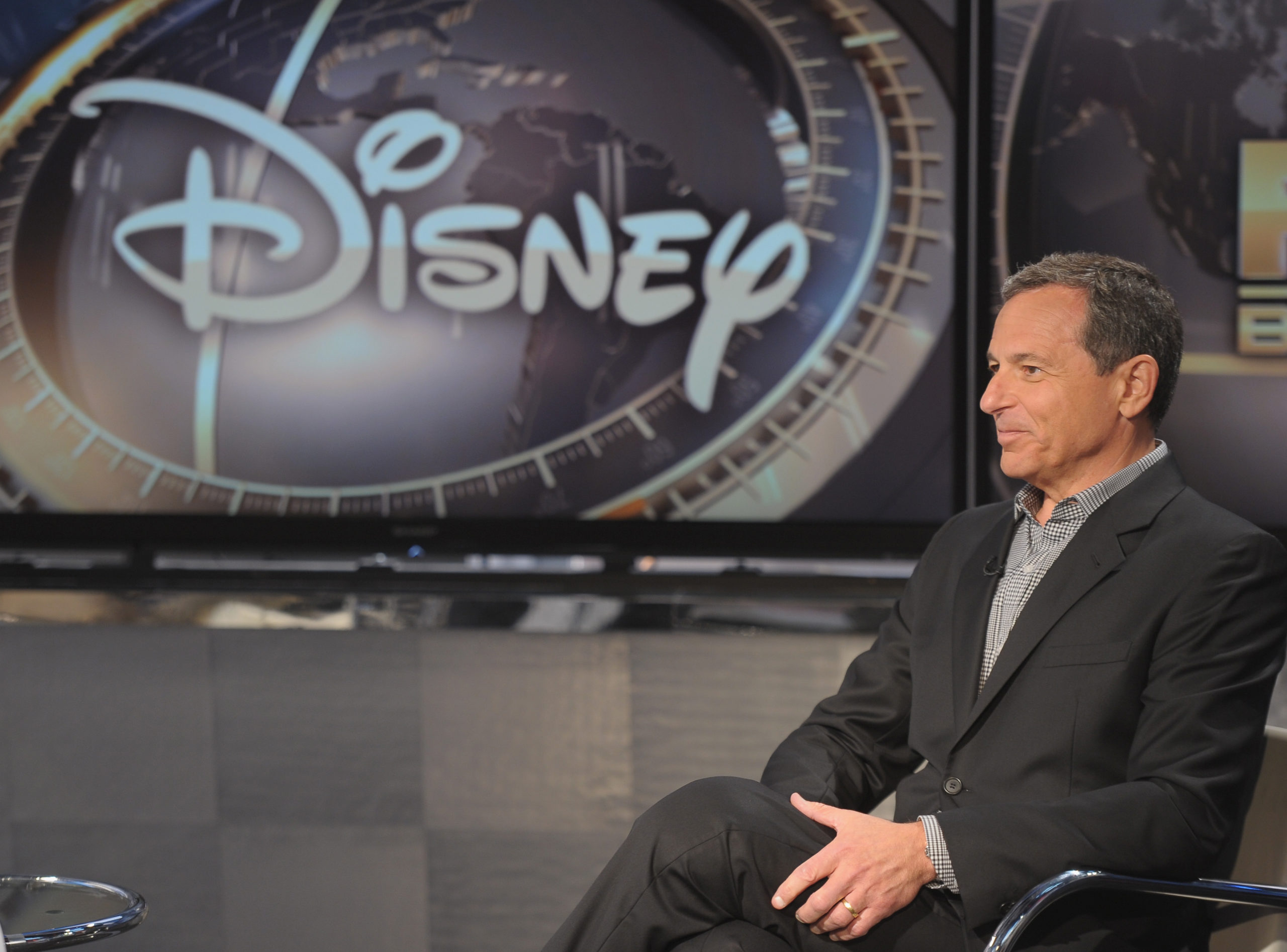 Disney has closed its theme parks and cruise lines, and has postponed the releases of several films, including Black Widow and Mulan, leading to massive drops in revenue as the coronavirus pandemic continues to spread.

Disney’s focus on “experiences” over “on-screen entertainment” was once both coveted and imitated, but is now completely impossible to execute amid a pandemic that forces everyone to socially distance.

Even Disney’s new streaming service, Disney+, which is ideal for those staying inside, and reportedly racked up 50 million subscribers in 5 months is financially struggling due to the lack of new content, as all entertainment productions have come to a standstill.

The combination of these losses led Disney to borrow $6 billion last month, and they continue to lose “$30 million or more a day,” according to Vogel.

“A crisis of this magnitude, and its impact on Disney, would necessarily result in my actively helping Bob [Chapek] and the company contend with it, particularly since I ran the company for 15 years!” Former CEO Bob Iger wrote in an email to the Times.

Iger also told the Times that he believes the coronavirus will “deeply change” Disney, as they will hire fewer employees and must now figure out how to plan safe gatherings for mass groups of people.

Iger has returned as Disney’s “executive chairman” to help the company amid the global pandemic, while current CEO Bob Chapek will keep his title.