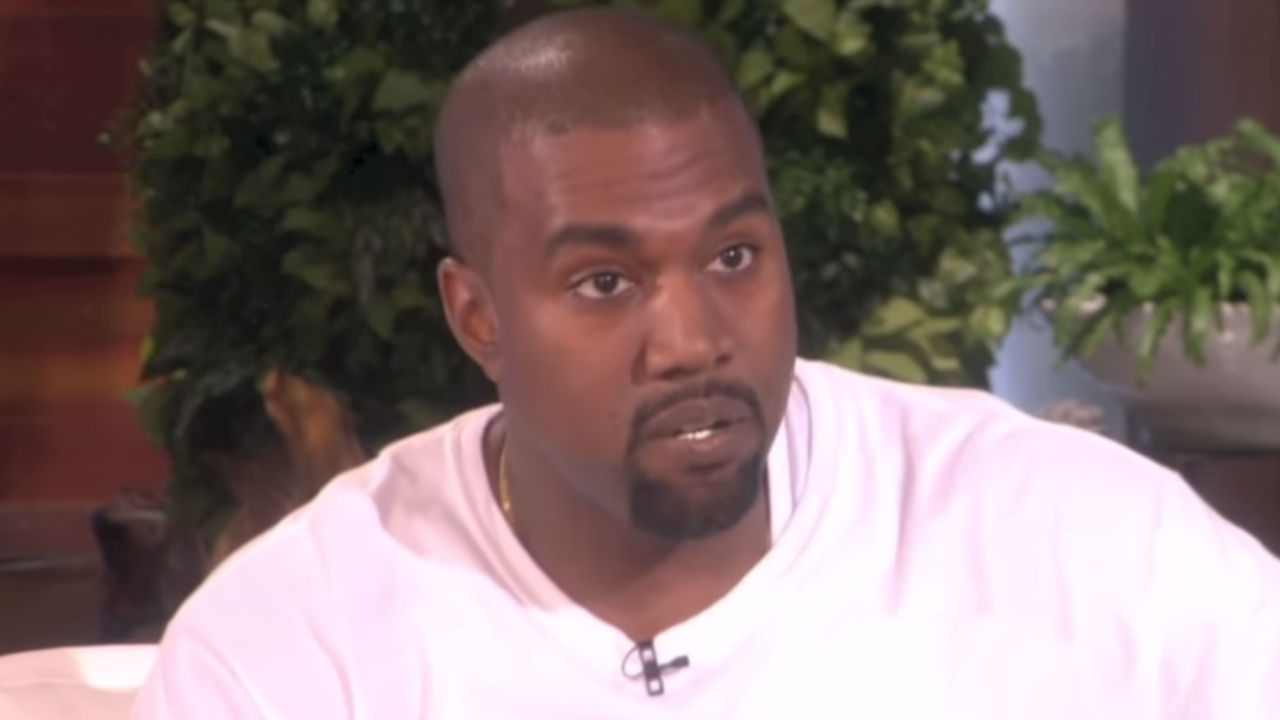 According to TMZ, which cited “sources with direct knowledge,” West and Osteen “have been talking fairly regularly recently,” and have “become friends, especially since Kanye has doubled down in his devotion to God.”

“We’re told the plan is for Kanye to show up at Joel’s 11 AM service in Houston this coming Sunday at the Lakewood Church. Kanye will walk up to the pulpit and have a conversation with Joel that will last between 20 and 30 minutes,” TMZ claimed, adding, “Joel wants his congregation — which stands 45,000 strong — and his TV audience — which stands at 10 million in the U.S. alone — to hear how Kanye has overcome significant adversity in his life.”

West is also reportedly bringing his “travelling choir” for a performance at the church.

Like West, Osteen and his mega church have been at the center of a lot of controversy.

In a 2017 Washington Post article titled “Here’s why people hate Joel Osteen,” Kate Bowler explained why the pastor, with “his yachts and jets and endlessly-smiling mouth offering promises of ‘Your Best Life Now'” is so disliked.

“Joel Osteen represents the Christian 1 percent. From aerial views of his jaw-dropping mansion to the cut of his navy suits, he always looks like a man with a good reason to be smiling. He is a wealthy man who unapologetically preaches that God has blessed him, with the added bonus that God can bless anyone else, too,” Bowler wrote. “The promise of the prosperity gospel is that it has found a formula that guarantees that God always blesses the righteous with health, wealth and happiness. For that reason, churchgoers love to see their preachers thrive as living embodiments of their own message. But the inequality that makes Osteen an inspiration is also what makes him an uncomfortable representation of the deep chasms in the land of opportunity between the haves and the have-nots.”

One former pastor at Osteen’s church also seemingly became very wealthy after he was spotted buying a $200,000 Lamborghini for his wife.