Taylor Swift: ‘I’m Now Obsessed With’ Politics, And Democrats Need to Stick Together to Win 2020 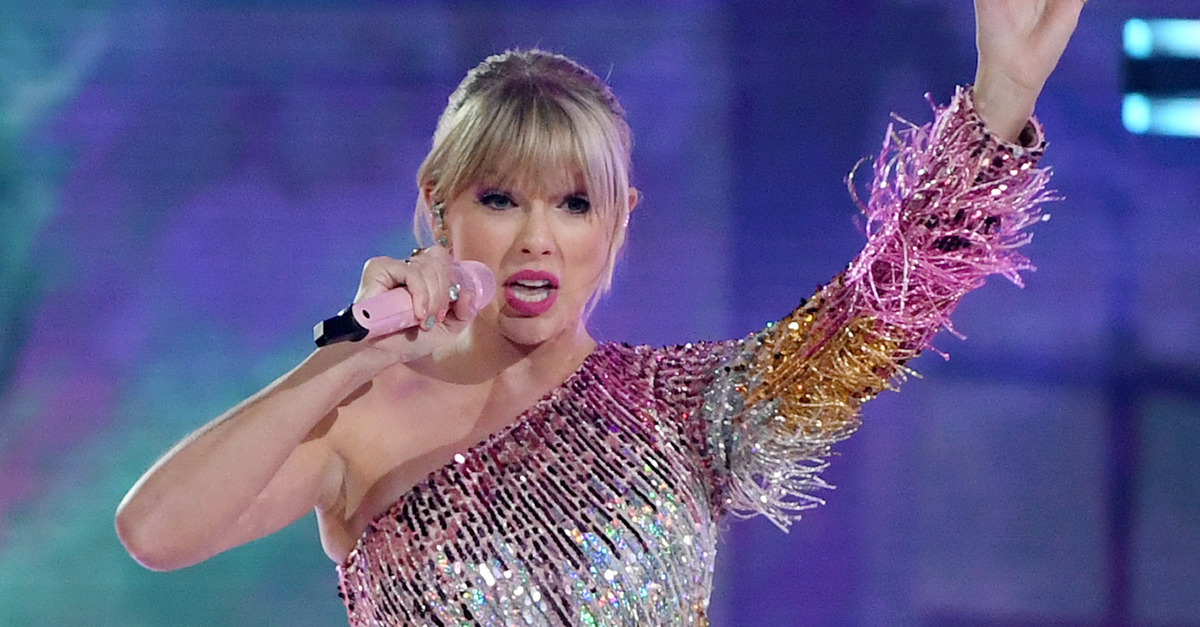 Taylor Swift is now “obsessed” with politics, and she says the Democrats need to stick together to win in 2020, according to a Rolling Stone interview published on Wednesday.

The pop singer told the Rolling Stone that “really racist, horrific undertones” are “now becoming overtones in our political climate,” and said it was “disgusting” that a white nationalist website claimed she was on their side.

“There’s literally nothing worse than white supremacy. It’s repulsive. There should be no place for it,” she declared. “Really, I keep trying to learn as much as I can about politics, and it’s become something I’m now obsessed with, whereas before, I was living in this sort of political ambivalence, because the person I voted for had always won.”

We were in such an amazing time when Obama was president because foreign nations respected us. We were so excited to have this dignified person in the White House. My first election was voting for him when he made it into office, and then voting to re-elect him. I think a lot of people are like me, where they just didn’t really know that this could happen. But I’m just focused on the 2020 election. I’m really focused on it. I’m really focused on how I can help and not hinder. Because I also don’t want it to backfire again, because I do feel that the celebrity involvement with Hillary’s campaign was used against her in a lot of ways.

“I regret a lot of things all the time,” Swift claimed, after being asked about her reluctance to get into politics previously. “I do think, as a party, we need to be more of a team. With Republicans, if you’re wearing that red hat, you’re one of them. And if we’re going to do anything to change what’s happening, we need to stick together. We need to stop dissecting why someone’s on our side or if they’re on our side in the right way or if they phrased it correctly. We need to not have the right kind of Democrat and the wrong kind of Democrat. We need to just be like, ‘You’re a Democrat? Sick. Get in the car. We’re going to the mall.’”

In October 2018, Swift ended her long-running stance of silence on politics by calling out Republican Sen. Marsha Blackburn (R-TN), who was at the time a member of Congress running for Senate.

“In the past I’ve been reluctant to publicly voice my political opinions, but due to several events in my life and in the world in the past two years, I feel very differently about that now,” Swift wrote in an Instagram post:

Running for Senate in the state of Tennessee is a woman named Marsha Blackburn. As much as I have in the past and would like to continue voting for women in office, I cannot support Marsha Blackburn. Her voting record in Congress appalls and terrifies me. She voted against equal pay for women. She voted against the Reauthorization of the Violence Against Women Act, which attempts to protect women from domestic violence, stalking, and date rape. She believes businesses have a right to refuse service to gay couples. She also believes they should not have the right to marry.

“These are not MY Tennessee values,” Swift proclaimed, before backing two Democrats: Phil Bredesen and Jim Cooper.