Ted Lasso Scores Big at the Emmys With 4 Wins 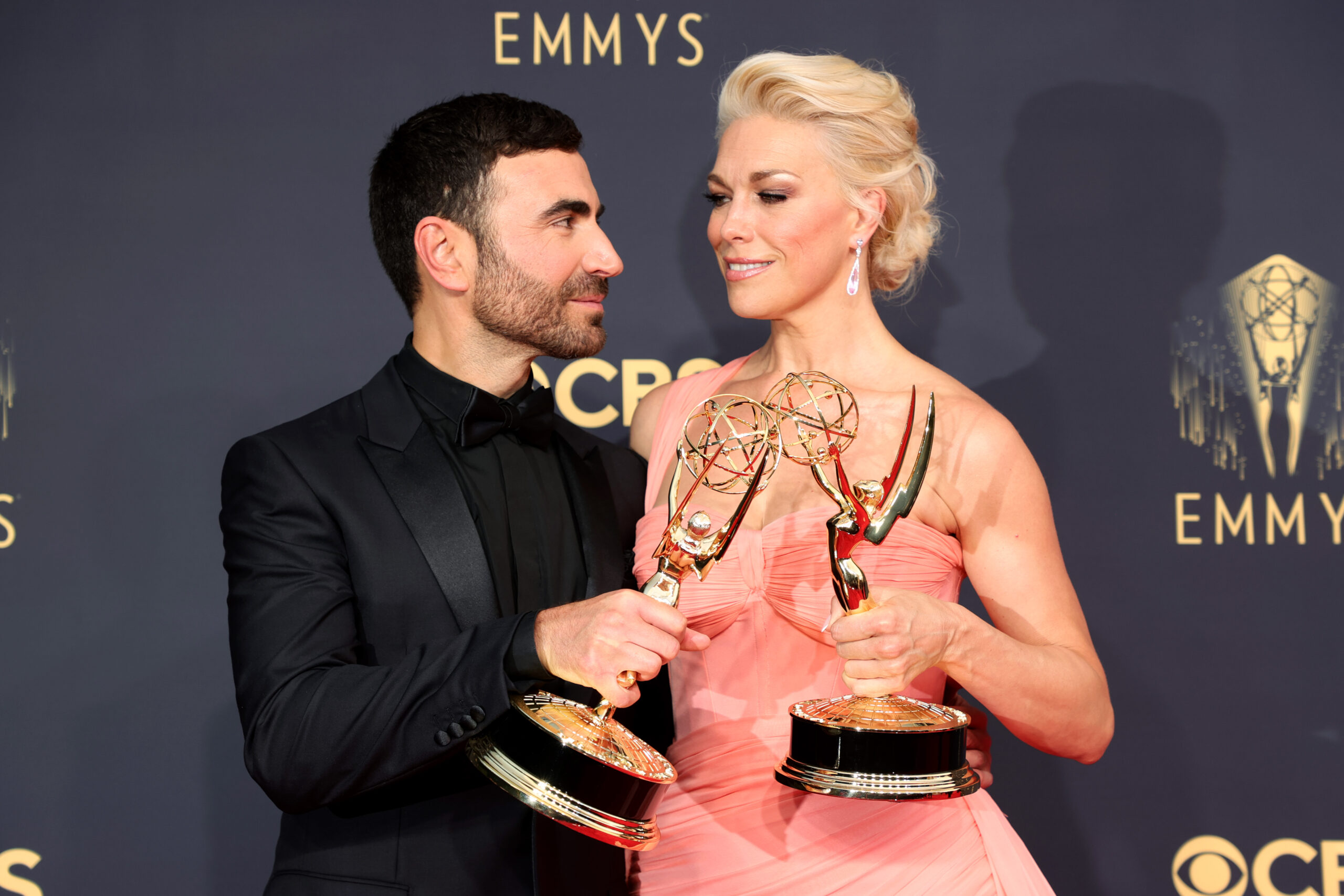 Feel-good comedy-drama series Ted Lasso entered the Emmys with the most nominations and has not disappointed fans tonight.

Apple+’s Ted Lasso scored 13 nominations across four categories, followed by Netflix’s The Crown and Hulu’s The Handmaid’s Tale, which each received 11 nominations.

In her acceptance speech, Waddingham joked about breaking the Emmy statuette to give Temple a part of it.

“Juno Temple, I swear to God, if I could break off one of her arms and give it to you — because that is what you are to me — there is no Rebeccah without Keeley and if you ever leave my life, I’m going to stalk you. To my parents who I nearly lost during the filming of this season. I’m so glad that you are here to see this moment.”

Goldstein began his acceptance speech by saying he was “specifically told” he could not swear — a reference to the sailor-mouthed character he plays.

“It has been one of the greatest honors, privileges, and privileges, I just said that twice but it is a double privilege,” he said. “It is the most privileged privilege and pleasure of my life.”

Ted Lasso did not manage to win Outstanding Directing for a Comedy Series, despite three episodes being nominated. Ultimately, that title was awarded to Hacks (Episode: “There Is No Line”), directed by Lucia Aniello. The show lost to the Hacks (same episode) again for Outstanding Writing For A Comedy Series.

However, Ted Lasso scored big with a win for Jason Sudeikis in the Outstanding Lead Actor category.