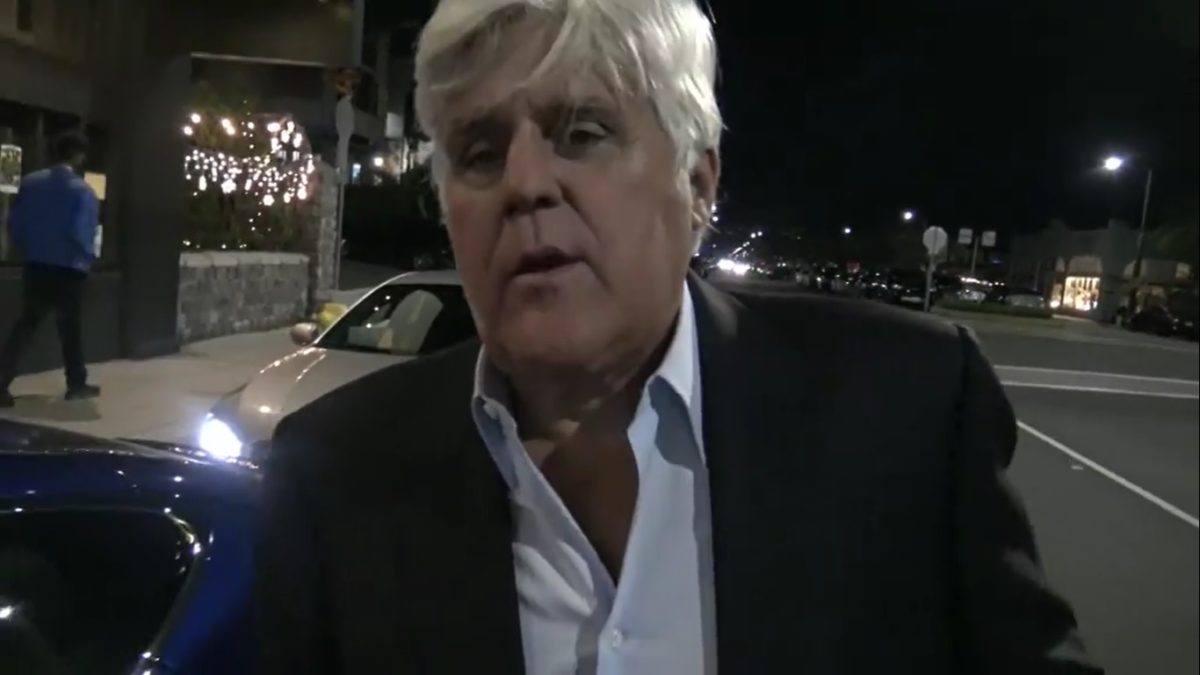 Comedian and former The Tonight Show host Jay Leno refused to comment after being asked whether he regretted a joke he allegedly made while starring as a guest judge on America’s Got Talent about Koreans eating dogs.

Leno made headlines last week after it was reported that actress Gabrielle Union, a judge on the show at the time, was dropped after encouraging producers to report the joke.

“Do you regret telling that joke? The Korean joke? Or are you just a comedian being a comedian?” asked a TMZ cameraman in footage uploaded on Monday, prompting Leno to mouth a silent response, pretending to be mute.

“My sounds not working, right?” replied the cameraman, going along with it.

Leno then continued to mess around, making stuttering noises.

“Why do you think Gabrielle Union got fired, in all seriousness?” questioned the cameraman, which led to Leno declaring, “I love Gabrielle Union, she’s a great girl. I really enjoyed working with her, she’s really good.”

“Was she treated fairly though?” the man asked.

As the cameraman then said, “The joke. Let’s go back to the joke,” Leno scoffed and proclaimed, “I can’t.”

“Do you regret telling the joke though? Are people too sensitive right now, Jay?” he pushed.

Leno, visibly irritated, concluded the conversation by getting into his car and brusquely remarking, “And this is the place to discuss it, on the street, with traffic going by.”

According to a Variety report last week, Leno had “made a crack about a painting on display in a hallway of Simon Cowell, the show’s executive producer and judge, surrounded by his dogs.”

“Leno joked that the pets looked like something one would find ‘on the menu at a Korean restaurant,’” the report claimed, adding that Union then allegedly “urged producers” to report Leno’s joke.