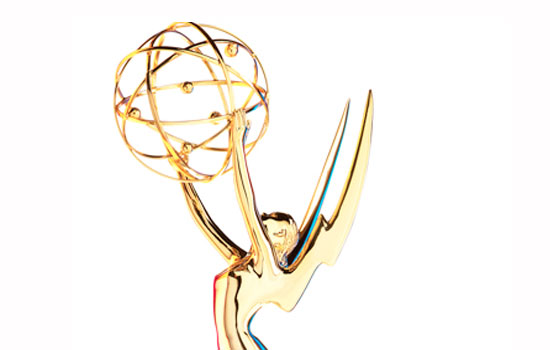 The 65th Annual Primetime Creative Arts Emmy Awards were held last night at the Nokia Theater in Los Angeles, and, while the broadcast will air in its entirety on Saturday, September 21, 2013 (the night before the Primetime Emmys are set to air), we thought you might want to know how your favorite food shows fared, in case you didn’t want to sit through 85 awards presentations. Obviously, the big news of the night was Parts Unknown taking two awards, and Last Chance Kitchen claiming the award for Outstanding Creative Achievement In Interactive Media — Multiplatform Storytelling, announced in August. Below, we’ve listed all the categories in which a food show was nominated, and who won.