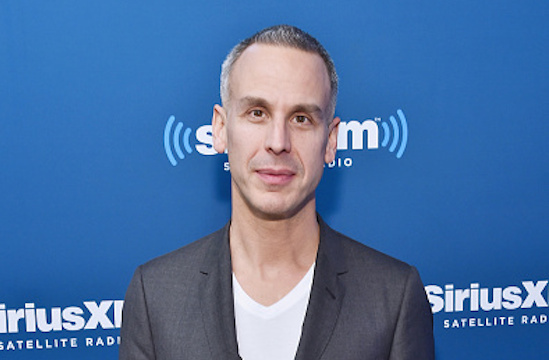 It took Rapoport less than 18 hours to publicly apologize for his choice of words, but Rodell mourns the ensuing slut-shaming, admitting it’s the freedom to be raunchy in describing such a delicious subject that drew her to food writing in the first place, and now fears its days are numbered. Of course, every few years someone writes how now is the worst time to become a professional food writer. But if you’re still considering it, remember, the next time you and your peers ravage hot, sweet, and sticky meat served up on a platter, appreciate it for what it is: An opportunity to take a colleague down and get your name out there.