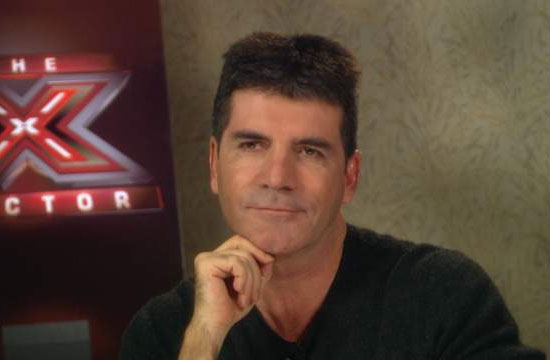 The blogosphere is dark and full of snarkers, and we’ll gladly admit to the occasional mean-spirited comment here and there — but ultimately, we at The Braiser are nice and polite compared to members of the British media (like the one above) and their tabloids. Clive James sums it all up in this NYT column about literature, but it could really be about any topic: “America does polite literary criticism well enough…But America can’t do the bitchery of British book reviewing and literary commentary.”

For instance, behold this article from The Daily Mail comprised solely of unflattering photos of British chefs with comments about how fat and drunk they are. “In stark contrast to the immaculate Mary Berry and Delia Smith,” they write, “these paunchy, badly dressed reprobates have been telling the nation what to eat for much of their adult lives — but do they practise what they preach?”

Now, most of the chefs called out for drinking and smoking aren’t chefs that most Americans would recognize (Paul Hollywood? Mark Hix? Antonio Car-what now?), but Marco Pierre White is famous enough for us to use him as an example of Mean British Tabloidism: 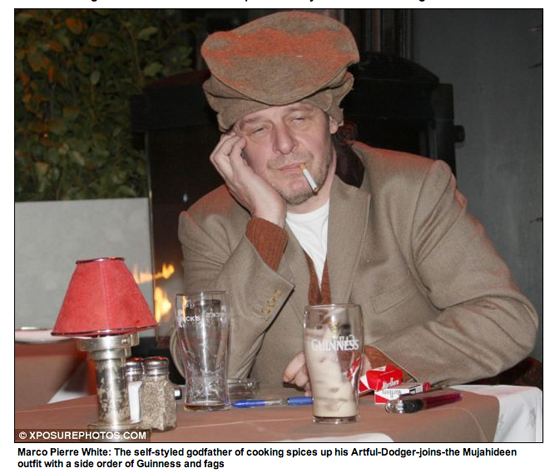 The caption: “Marco Pierre White: The self-styled godfather of cooking spices up his Artful-Dodger-joins-the Mujahideen outfit with a side order of Guinness and fags.” (Fags = British slang for cigarettes…or just another way to be mean?)

American celebrity chefs have got it pretty good, really, because we can’t think of anyone in the States who would make a cruel, Buzzfeed-ish, Mean Girls-esque listicle about how fat and ugly they are. (Though this does explain a lot about Gordon Ramsay.)