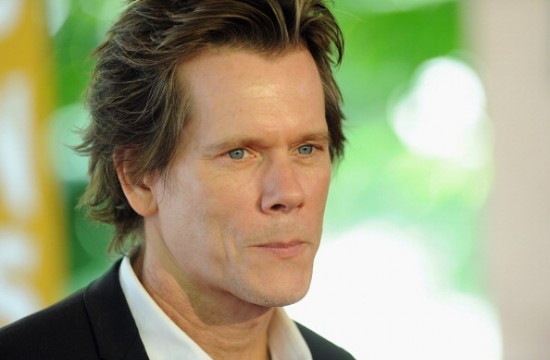 Last week, the cheeky nerds at Google unveiled an easter egg in their search bar that allowed anyone to play Six Degrees of Kevin Bacon without wasting hours on IMDB. Of course, we had to use it to find how many degrees Julia Child was away from veteran Hollywood actor Kevin Bacon — and the answer is 2!

Stunned, we began entering more chefs into Google’s search bar. And more. And more. As we compiled chefs, and then suddenly realized how vast of a reach those chefs — all the chefs they’d worked with, all the cooks they mentored, all the busboys they screamed at — a realization dawned upon us as this enormous web grew and grew: we are all connected to Kevin Bacon.

A single human life is such a precious and fragile existence, full of suffering and sorrow, but we have seen the truth: we are merely drops in the vast ocean of humanity, united as one, through the very nexus of Kevin Bacon.

Check out how these celebrity chefs are connected to Kevin Bacon! (And if we missed any, blow our minds in the comments.)

Tom Colicchio is actually two degrees from Kevin Bacon, not four, as Google indicated. Colicchio’s appearances on Treme put him in scenes with Kim Dickens, who plays chef Janette Desautel. Dickens was also in the movie Hollow Man…with Kevin Bacon.

Given that David Chang, Wylie Dufresne, Alfred Portale, John Besh, and Eric Ripert have also made cameos in Treme, and dozens more may do so in the future, it stands to reason that these chefs are also two degrees away from Kevin Bacon. However, none of these chefs were found in the Bacon Number search bar. This shrinks the number of Bacons anyone in the food industry is away from Kevin Bacon, but we are disappointed that Google missed this simple fact. (It’s an HBO series, dudes, seriously.)