Dining Diaries: Cornelius Gallagher’s Fave Birthday Meal Is None Other Than The Wife’s Chicken Parm 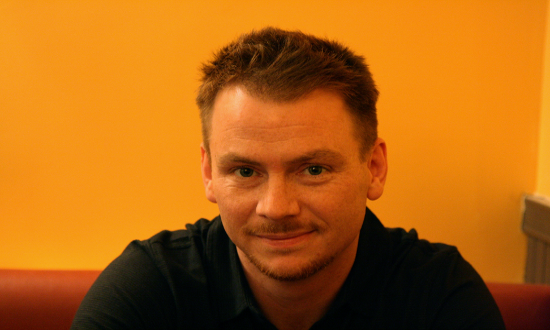 Dining Diaries will ask one chef each week about his or her personal favorite dining spots. Not recommendations, or hawking their co-star’s newly opened whatever as a PR favor. But where a celeb chef goes to eat or drink or brunch or late-night snack or hangover binge on his own time.

This week’s chef in the hot seat is Cornelius Gallagher, the former chef of Dragonfly in New York City. Previously, he gained respect and acclaim as the excutive chef at Oceana, picking up three stars from the New York Times. He was also named one of Food & Wine Magazine’s “Best New Chefs” and New York Magazine’s “Best Chefs” in 2003.

So, we asked Gallagher, where do you go:

To get an after work nightcap: The bar at David Burke Townhouse

For a weeknight dinner in the neighborhood: Vincent’s Clam Bar in Carle Place

For dinner with visiting friends and family: Molyvos

To get your favorite sandwich: Michael Anthony’s suckling pig sandwich at Gramercy Tavern

To while away a sunny Saturday afternoon: Louie’s on the water in Port Washington

To celebrate your birthday: At home eating my wife’s Chicken Parmesan