What Did People Eat on Cruise Ships Before Celebrity Chefs Took Over? 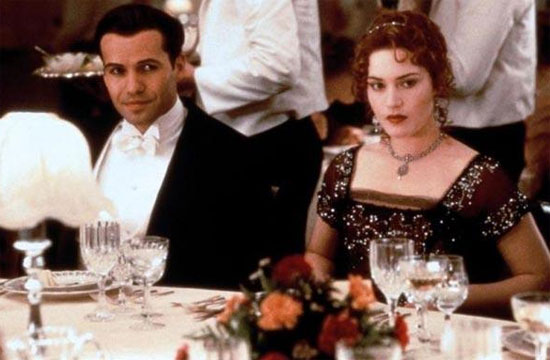 Were you aware that cruise ships used to lack celebrity chefs? We know! We are flummoxed at this bit of nautical history, so often do we cover celebrity chefs on cruise ships, that we simply had believed for the longest time that the two things were a package deal. But once upon a time, when cruise ships were for the ultra rich (they eventually discovered yachts), dinner was an intensely formal affair, with seating arrangements and multi-course dinners.

Want proof, because like us, you cannot believe that cruise ships once lacked 24-hour buffets? Here’s Norma Beazley and her enormous catalogue of maritime menus to describe feasts of yore, courtesy of the New York Times:

For first-class passengers during the grand era of ocean liners, from 1910 to 1960, the menu choices were staggering. On storied ships like the Normandie and the Mauretania, dinner might have had 12 courses, with 8 to 10 options for each course.

“I don’t see how you could go from New York to Europe without gaining 20 pounds,” Mrs. Beazley said, looking at a 1935 first-class dinner menu from the Normandie that offered three kinds of consommé, six types of ham and five choices of ice cream. “You could have everything you wanted and as much as you wanted.”

While we’re sure that the Top Chef cruise serves things just as delicious, we’re also willing to bet that they would never ask rich people like John Jacob Astor IV to pay for the privilege of hanging out with chefs. That is not how society worked back then.