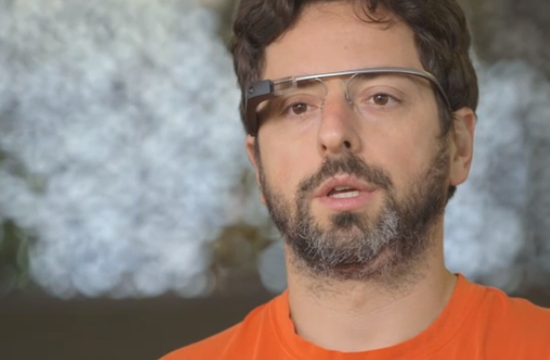 One of the greatest mysteries in food science was solved this morning when Sergey Brin, Google’s co-founder, announced that he funded the research that created the first lab-grown hamburger in the world, which will be eaten this morning at a press conference in London. Well, great, now we know who to blame when the hamburgers grow sentience and hijack our nervous systems.

Brin, whose forays into venture capitalism include commercial spaceflight and an asteroid mining project with director/explorer James Cameron, poured nearly $332,000 into a project at Maastricht University in the Netherlands to create a hamburger grown from cow muscle stem cells. In a video on The Guardian’s web site commemorating the event (where he also wears Google Glass, hooray for cross-branding), Brin says he funded the project out of a concern for animal welfare, environmental sustainability, and human health concerns. “[Factory farming is] certainly not something I’m comfortable with,” Brin says.

Though the results of today’s initial lab-cultured burger might not be the most appetizing, Brin’s excited to prove that this concept could become a reality. “From there I’m optimistic that we can really scale by leaps and bounds.” According to Dr. Mark Post, the man behind Maastricht’s research team, marketable lab-grown meat would drastically reduce the environmental impact of meat cultivation: “Early indications suggest that cultured meat could reduce the need for land and water by as much as 90% and overall energy use by up to 70%.” Not to mention all that methane from cow farts. (No, legit. Cow farts produce 20% of the U.S.’s total methane output — more than cars! — and are a legitimate danger to the environment.)

RELATED
Bill Yosses To Talk About The Future Of Food At Major Science Conference
WATCH: Ferran Adria Shows Off El Bullipedia At Harvard