Why Aren't There More Women in Restaurant Criticism?

Why Aren’t There More Women in Restaurant Criticism? 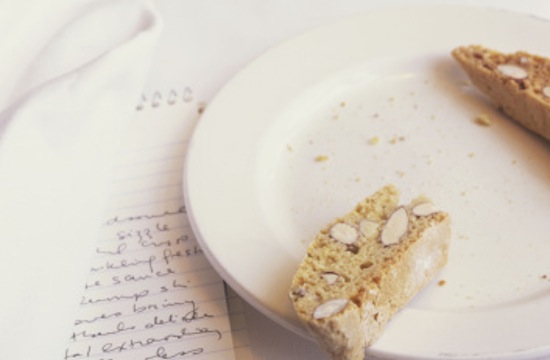 We give major props to LA Weekly’s restaurant critic, James Beard-nominated Besha Rodell for succinctly pointing out the obvious: that the women in food thing that everyone likes to talk about goes way beyond chefs in the kitchen. In fact, Rodell finds, of all restaurant critics listed on the mastheads of major publications nationwide, 43 of them are men — and the other 19 are women.

So what exactly is going on here? Rodell goes to where the women are at in restaurant criticism, which is mostly in smaller, Midwestern markets. She talks to Leslie Brenner, restaurant critic at the Dallas Morning News, who puts it into major perspective:

“‘This is a profession where you have to be willing to be hated,’ says Leslie Brenner, current critic at the Dallas Morning News and former food editor for the Los Angeles Times. ‘The thinking would be then that women are less likely to be willing to take that on, but I think that’s a crock.'”

And even though Rodell and the Houston Chronicle’s Alison Cook outweigh Alan Richman 2-1 in the James Beard criticism category, she also notes that in the past 10 years, only two women have ever won. So what gives, ladies? Is it easier to be a food writer than a restaurant critic? Perhaps a stronger female presence in restaurant criticism (and food writing overall) would do the whole genre well, so that we avoid the “swagger and bravado” Rodell mentions and maybe even take down the whole “OMG you’re like sooooooooooooooo skinny!!!!!!” mentality that women in food are subjected to. (We’ll never forgive you, Elle magazine).

And if you really want to make feminist heads roll, just read Rodell’s account of her first interaction with the restaurant criticism world, at a James Beard awards after-party.

“… I remember being introduced to a group of men in their late 40s, all established names in the food-writing world, all wearing tuxedos and looking dashing. I was thrilled to be in such company, these men whose careers I aspired to emulate.

And then one of them glanced at me, saw my ‘nominee’ badge still affixed to my dress, and scoffed, ‘I think you can take off your badge now.’ All four or five of the men standing around guffawed. The message was clear: Go home, little girl, and let the grown men talk.”