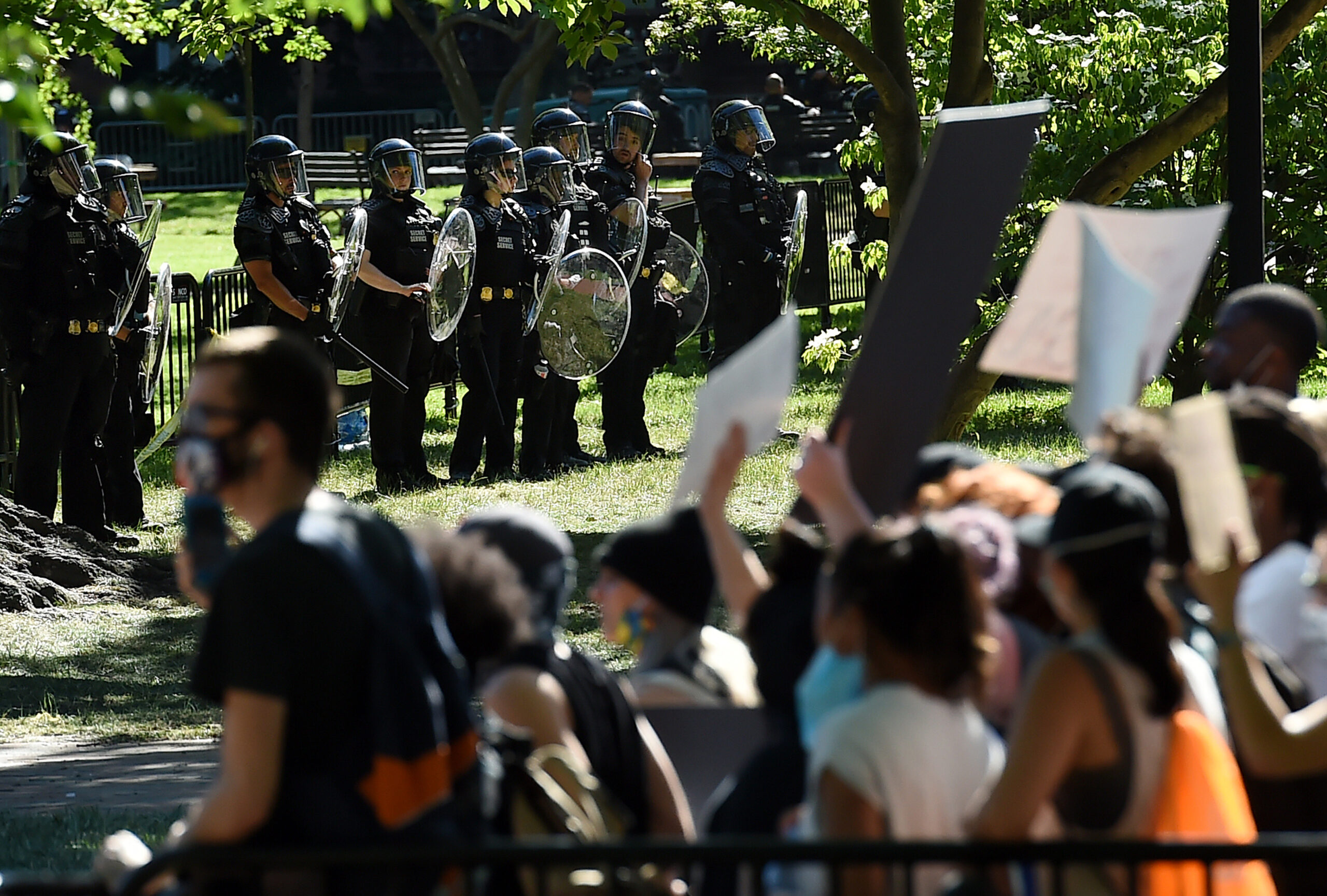 Axios CEO Jim VandeHei said Monday the company will cover bail for any staffers arrested while participating in protests related to George Floyd, a break with traditional news organization policies that typically prohibit reporters from engaging in activism.

“First, let me say we proudly support and encourage you to exercise your rights to free speech, press, and protest. If you’re arrested or meet harm while exercising these rights, Axios will stand behind you and use the Family Fund to cover your bail or assist with medical bills,” VandeHei wrote in a company-wide staff email obtained by The New York Times.

Axios has acquired more than 1 million subscribers since its 2016 founding by VandeHei and Mike Allen. The New York Times reports the company presently has 192 employees on staff, of which about half are reporters.

VandeHei has previously argued reporters should refrain from expressing their opinions on social media, writing in a 2018 op-ed, “News organizations should ban their reporters from doing anything on social media — especially Twitter — beyond sharing stories. Snark, jokes and blatant opinion are showing your hand, and it always seems to be the left one. This makes it impossible to win back the skeptics.”

Some conservative journalists criticized the move. “Honestly, I think that our major media deciding this week to finally admit publicly what we’ve all been suffering through for many years now — they’re rabid activists — is not the worst thing in the world,” Federalist editor Mollie Hemingway wrote on Twitter, in a message President Donald Trump retweeted Tuesday.

Hemingway was quoting Fox News’ Brit Hume, who wrote in an earlier message, “Real news organizations have usually forbidden this, reasoning that journalists should not cover events they have participated in.”

In a statement to the Times, VandeHei said he didn’t intend for the announcement to represent a change in policy or to encourage reporters to join in protests, writing, “We trust our colleagues to do the right thing, and stand firmly behind them should they decide to exercise their constitutional right to free speech.”