Biden Appears to Confuse Tornadoes With Derechos: ‘Looks Like a Tornado, But They Don’t Call Them that Anymore’ 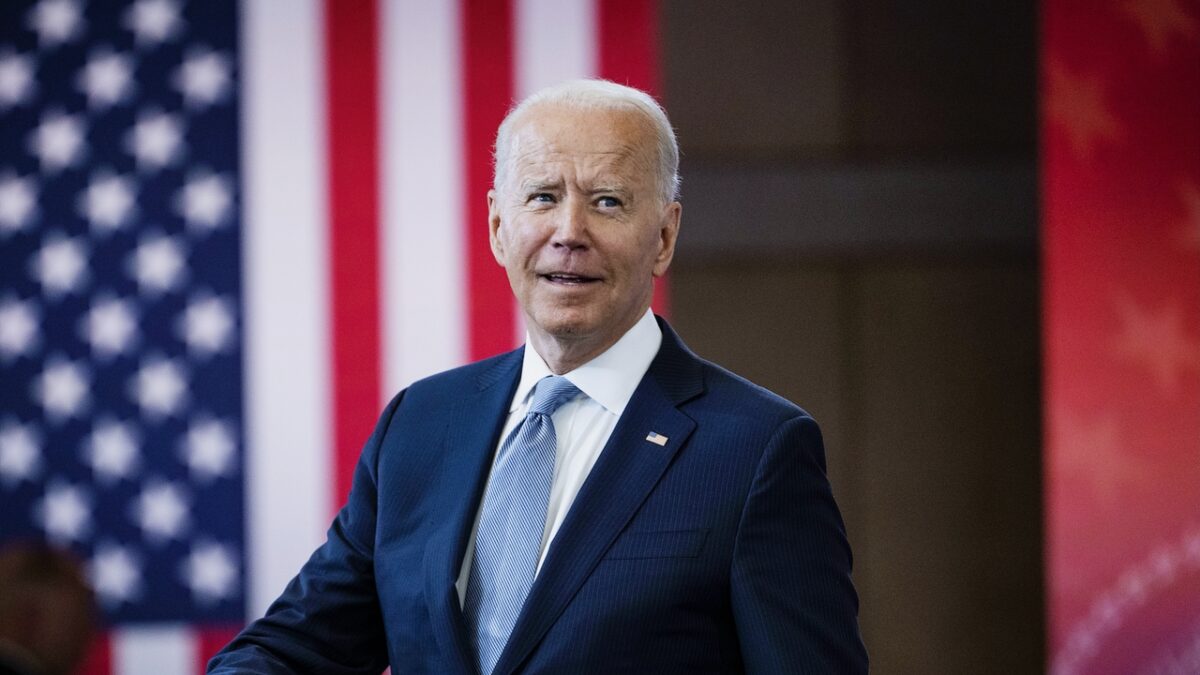 President Joe Biden appeared to confuse derechos with tornadoes during a Tuesday visit to the storm-damaged Northeast.

“You know, it looks like a tornado — they don’t call them that anymore — that hit the crops and wetlands in the middle of the country in Iowa and Nevada — I mean, it’s just across the board,” Biden said during a stop in Manville, New Jersey.

A derecho, which is defined as a long-lived storm in which damage exceeds 240 miles, caused an estimated $11 billion in damage to crops in Iowa last year.

Observers took note, including Fox News meteorologist Janice Dean. “Yes, we still call them tornadoes,” Dean wrote, before wondering whether he meant derechos. “He might be confusing them with derechos which can look like tornado damage…?”