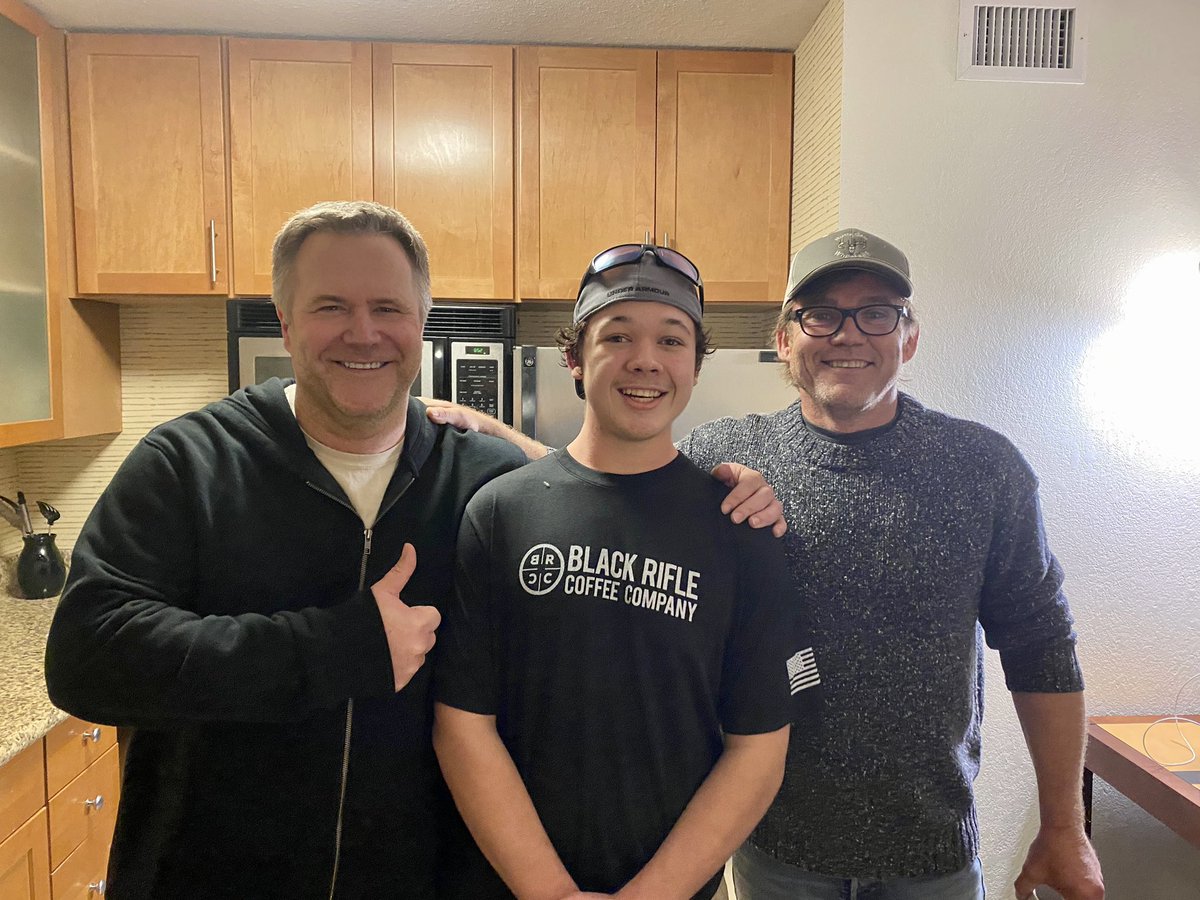 Black Rifle Coffee, a coffee company beloved by right-wing Trumpworld characters, is under fire after Kenosha shooter Kyle Rittenhouse was pictured following his release from jail on Friday night in one of their t-shirts.

The coffee company was quick to issue a statement saying that they have nothing to do with Rittenhouse’s legal efforts and are not sponsoring him in any way.

“Black Rifle Coffee Company does not sponsor legal advocacy efforts and does not have a relationship with Kyle Rittenhouse,” a company spokesperson told Mediaite via email on Saturday evening.

Rittenhouse’s lawyer Lin Wood was the one who initially posted the controversial photo on Twitter Friday evening.

That said, to post the two million dollar bail, Rittenhouse had the financial contributions of actor Ricky Schroder and MyPillow founder Mike Lindell, who back in August claimed to have a coronavirus cure, to make his release possible.