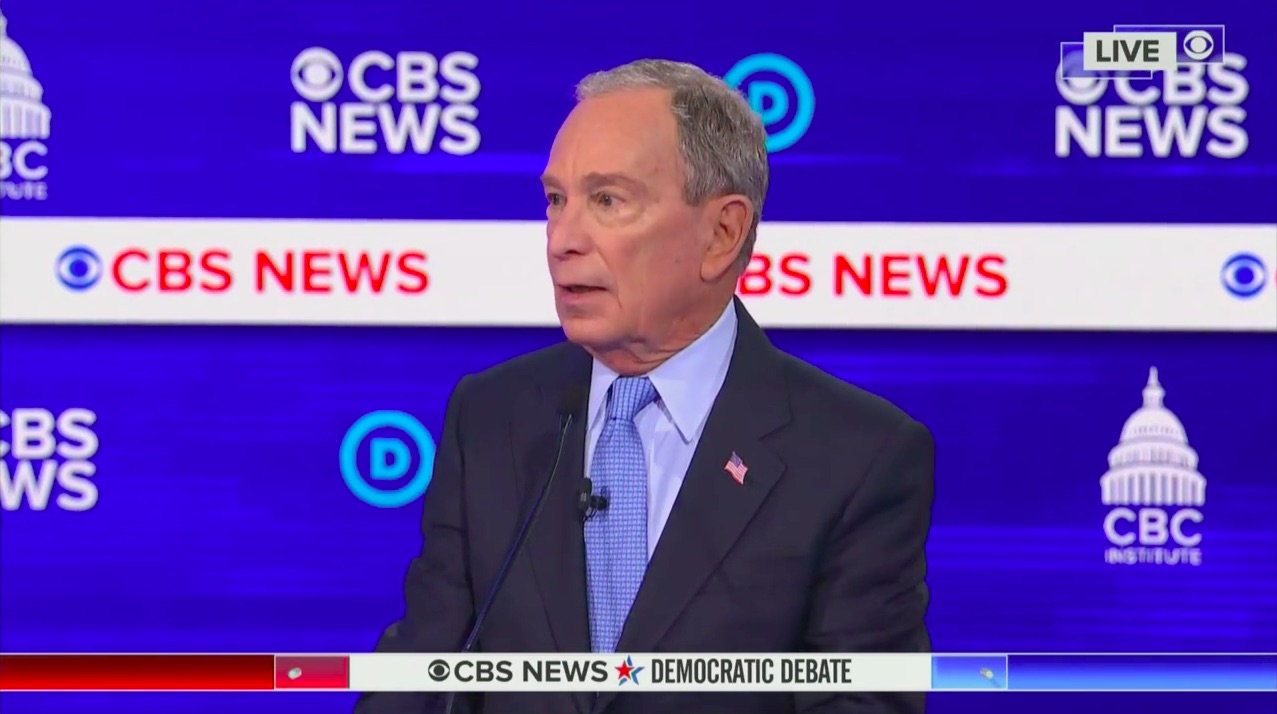 Sanders suffered a heart attack last year. In a new report from CNN, Bloomberg campaign spokesman Stu Loeser ripped Sanders on not releasing the “same left ventricular ejection fraction data,” as Bloomberg did in his own health report.

“Releasing this single scientific number about heart health could start to put to rest any concerns about Senator Sanders’ secrecy about his recent heart attack,” Loeser told CNN.

Sanders, who had a heart attack last year, had an annual health exam in July, which “included cardiac stress testing and a stress echocardiogram, according to a letter from Dr. Stephen Sisson at Johns Hopkins University,” according to the CNN report.

In an October debate, in response to questions on his health and heart attack, Sanders stated, “We are going to be mounting a vigorous campaign all over this country. That is how I think I can reassure the American people.”

You can read the full report from CNN, here.