Bob Odenkirk 'In Stable Condition' After Collapse on Set 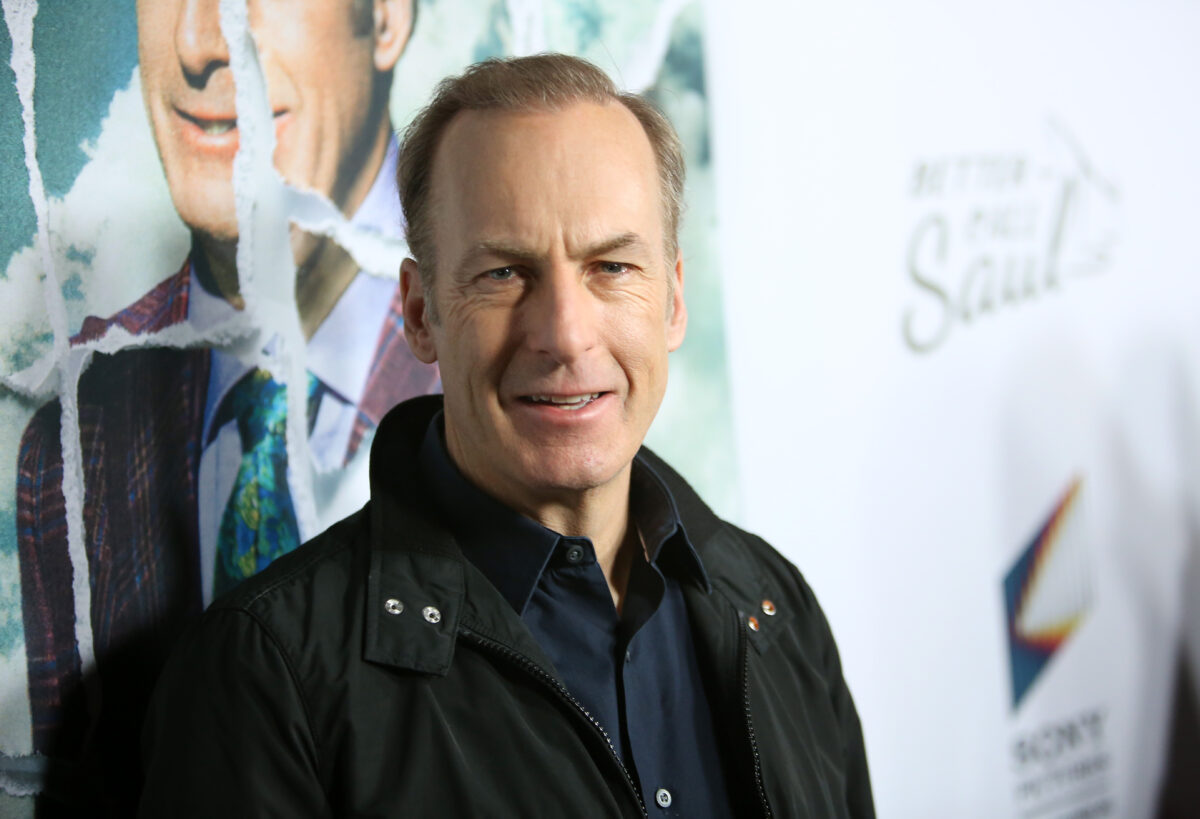 Bob Odenkirk is “in stable condition” after his collapse on the set of Better Call Saul, representatives for the actor said on Wednesday.

The beloved actor and comedian was rushed to the hospital Tuesday after collapsing, and he received an outpouring of love and support from friends, colleagues, and fans.

On Wednesday afternoon, representatives for Odenkirk sent out a statement, per The Hollywood Reporter, saying, “We can confirm Bob is in stable condition after experiencing a heart-related incident.”

“He and his family would like to express gratitude for the incredible doctors and nurses looking after him, as well as his cast, crew and producers who have stayed by his side. The Odenkirks would also like to thank everyone for the outpouring of well wishes and ask for their privacy at this time as Bob works on his recovery.”

This is a developing story and will be updated.