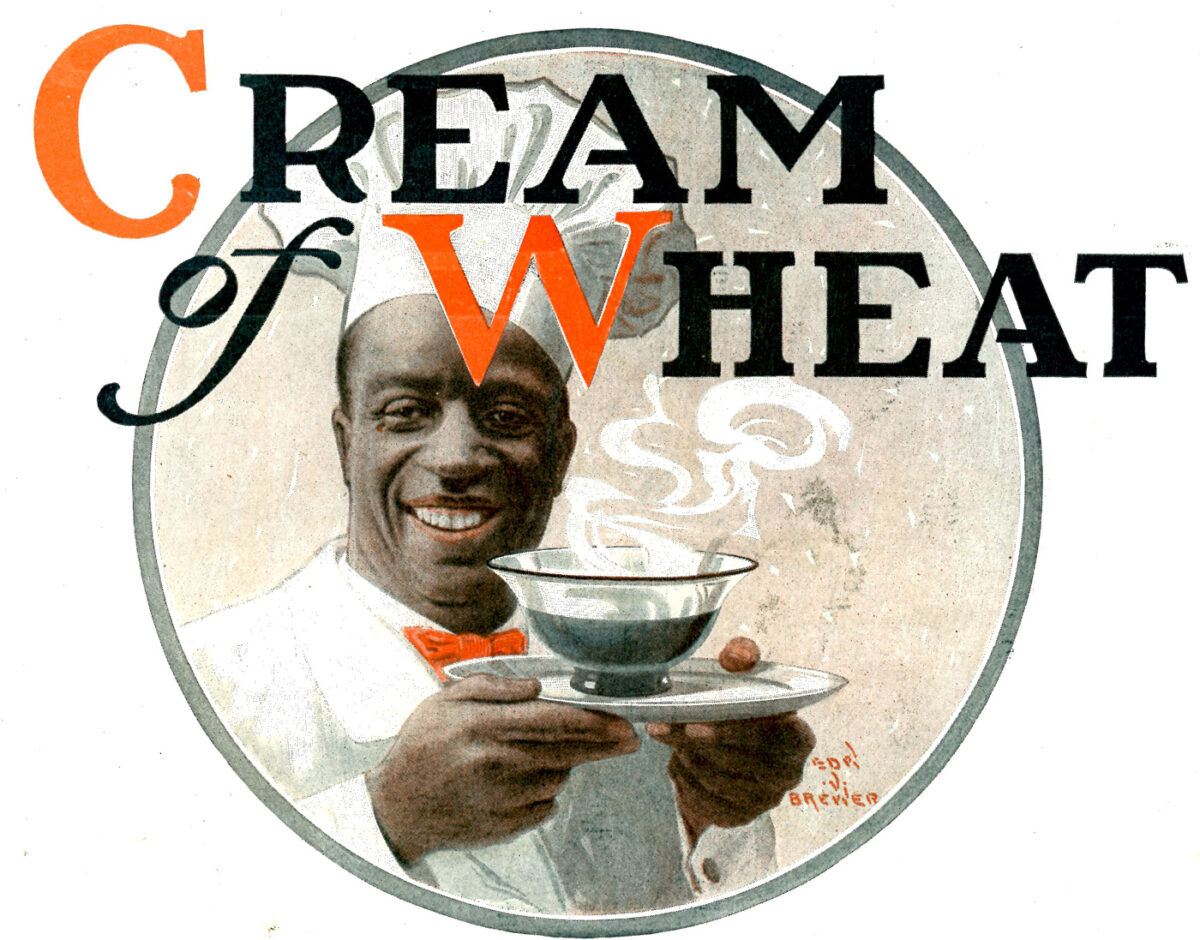 Change is coming to your breakfast table. A day after the parent companies for Aunt Jemima pancake mix and syrup and Uncle Ben’s rice announced they would rebrand their logos to remove racist imagery, two more brands said they would update their logos as well: Cream of Wheat and Mrs. Butterworth’s.

As Mediaite covered on Wednesday, the national debate sparked by the George Floyd protests has resulted in several companies reevaluating the images they use to sell their products, especially when there is a clear connection to racist tropes. The black woman portrayed on Aunt Jemima packages — with a name taken directly from a minstrel show song — and the black man used in Uncle Ben’s logo were both viewed as representations of the “plantation myth” stereotype, that African-Americans were content as slaves and enjoyed serving white families.

Cream of Wheat was facing similar criticism for their logo, showing a smiling black man in a chef’s hat. When the company was founded in 1893, the man on the package was originally identified as “Rastus,” a name that became associated with racist stereotypes. The logo was updated in 1900 to portray Frank L. White, an African-American chef in Chicago. Even with the update, Cream of Wheat has faced criticism that its logo, like Uncle Ben’s, was perpetuating racist “Uncle Tom” imagery. 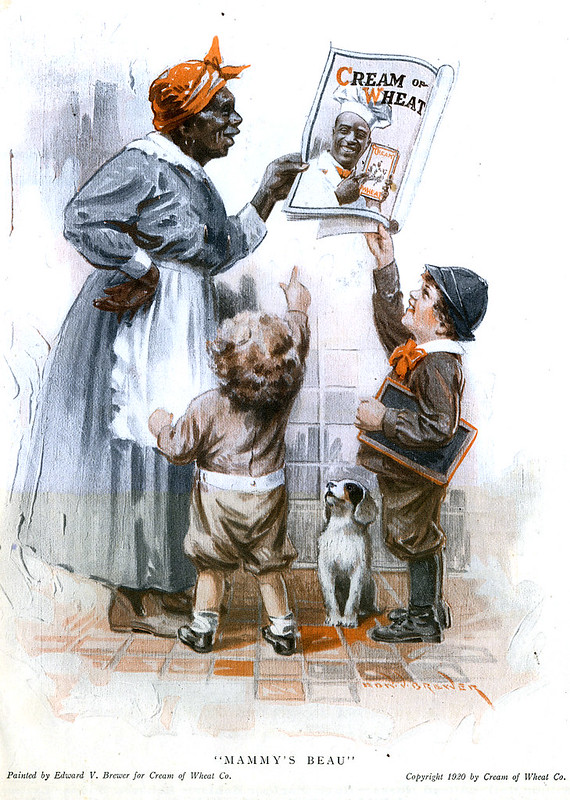 Similarly, the shape of the Mrs. Butterworth’s syrup bottle has faced renewed scrutiny recently. The bottle, which the company as described in a press release as “intended to evoke the images of a loving grandmother,” nonetheless has connections to the same “Mammy” stereotype as Aunt Jemima. Declaring their “solidarity” with minority communities, parent company Conagra Foods stated that they “can see that our packaging may be interpreted in a way that is wholly inconsistent with our values.”

“We understand that our actions help play an important role in eliminating racial bias,” the statement continued, “and as a result, we have begun a complete brand and packaging review on Mrs. Butterworth’s.”

B&G Foods, the parent company for Cream of Wheat, shared their own press release Thursday with a similar declaration of “unequivocally stand[ing] against prejudice and injustice of any kind.”

“[W]e are initiating an immediate review of the Cream of Wheat brand packaging,” the statement said. “We understand there are concerns regarding the Chef image, and we are committed to evaluating our packaging and will proactively take steps to ensure that we and our brands do not inadvertently contribute to systemic racism.”