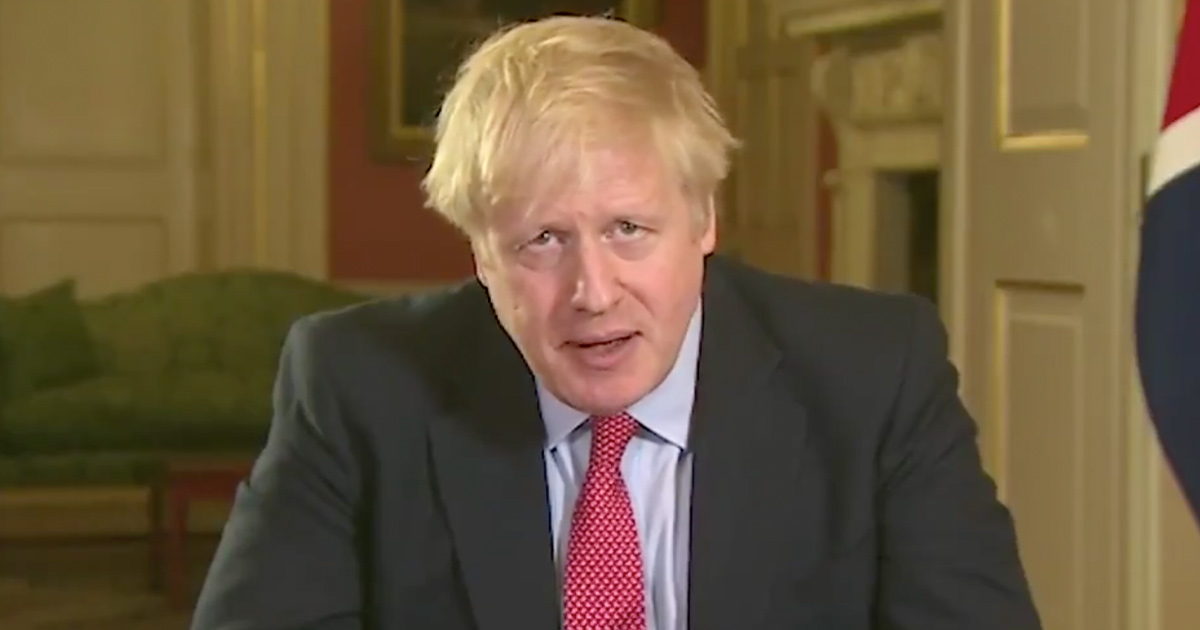 UK Prime Minister Boris Johnson announced via twitter that he has tested positive for coronavirus.

Johnson announced this news on Twitter early Friday morning including a video that appears to have been shot at 10 Downing Street. The tweet reveals that Prime Minister Johnson developed mild symptoms over the past 24 hours and was tested positive for coronavirus.

Over the last 24 hours I have developed mild symptoms and tested positive for coronavirus.

I am now self-isolating, but I will continue to lead the government’s response via video-conference as we fight this virus.

Together we will beat this. #StayHomeSaveLives pic.twitter.com/9Te6aFP0Ri

Johnson received praise for a four and a half minute address to his country earlier this week when he implored British citizens to self-quarantine to slow the spread of the global pandemic. This comes after initially receiving criticism for ostensibly taking the coronavirus more lightly than other global leaders.

Johnson represents the first global leader to publicly reveal a positive for the coronavirus, though news that Prince Charles also tested positive for Covid-19 broke earlier this week.