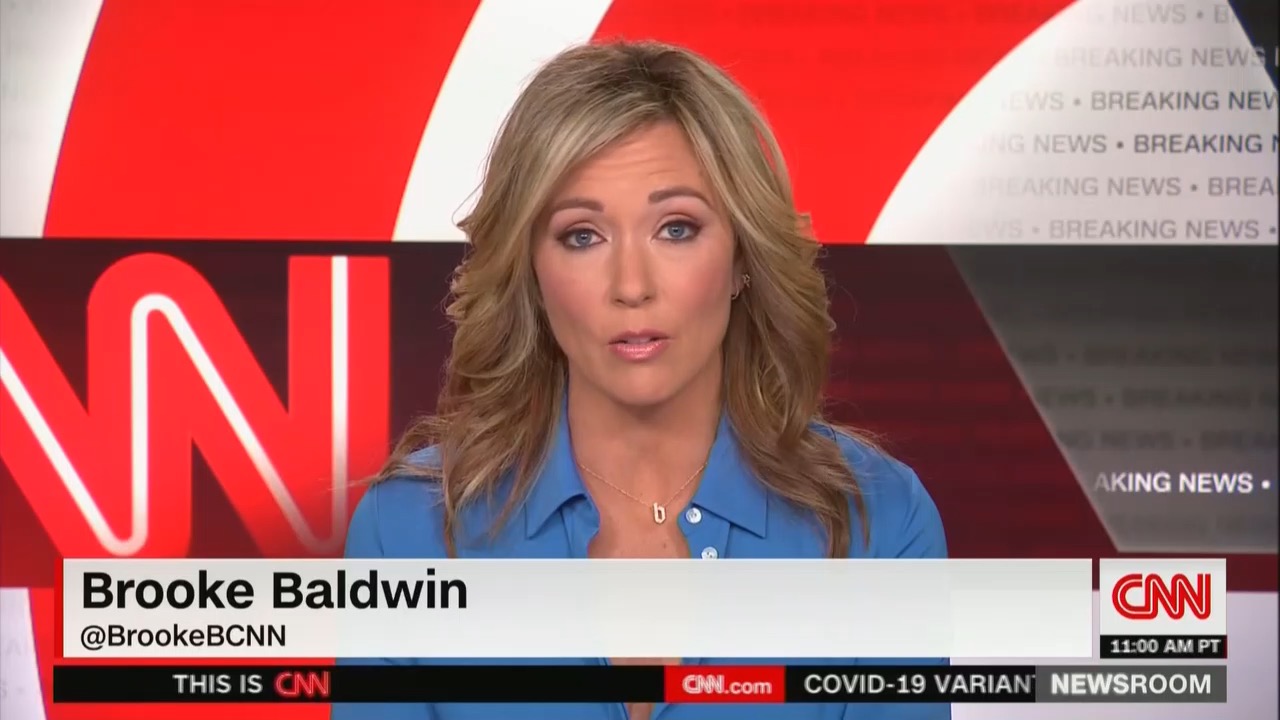 CNN anchor Brooke Baldwin, who announced in February that she is leaving CNN this month, said in an interview with a Ms. Magazine podcast that although some progress has been made, CNN’s highest-profile anchors and leaders are still mostly men.

“Let me lift the curtain a little bit,” Baldwin told Michele Goodwin, host of the On The Issues podcast, about her 10-plus years anchoring at CNN. “In that time, you know, the most influential anchors on our network, the highest-paid, are men. My bosses, my executives, are men. The person who oversees CNN Dayside is a man, and my executive producer for 10 years is a man. So I’ve been surrounded by a lot of men.”

Baldwin said that she knows things are changing, “just by looking at some of the faces that are popping up more and more on our channel, and on other channels.” Still, although seven of CNN’s 17 top leadership positions are held by women, Baldwin maintains that the ongoing gender imbalance in newsroom leadership affects what types of stories are told.

“By having women in power, I would argue behind the scenes, not just in front but behind the scenes, that is how you have stories that reflect who they are,” Baldwin said, noting that women are now in charge of CNN Digital and most of domestic newsgathering. “And not only white women. We talk about being intersectional. There is no way we will have progress if a bunch of white women are winning. It’s brown women, Black women, Asian women, it’s across the board. We have to see them reflected in our stories. It’s getting better, but we still have a bit of a ways to go, I think.”

“I want more women in the room,” Baldwin also said, saying that CNN anchor and senior political analyst Abby Phillip is an example of someone who “extraordinary” who gives Baldwin “hope” for the future.

Baldwin joined CNN in 2008. When she announced her departure, she said that her next steps would focus on “amplifying the lives of extraordinary Americans and putting my passion for storytelling to good use.”